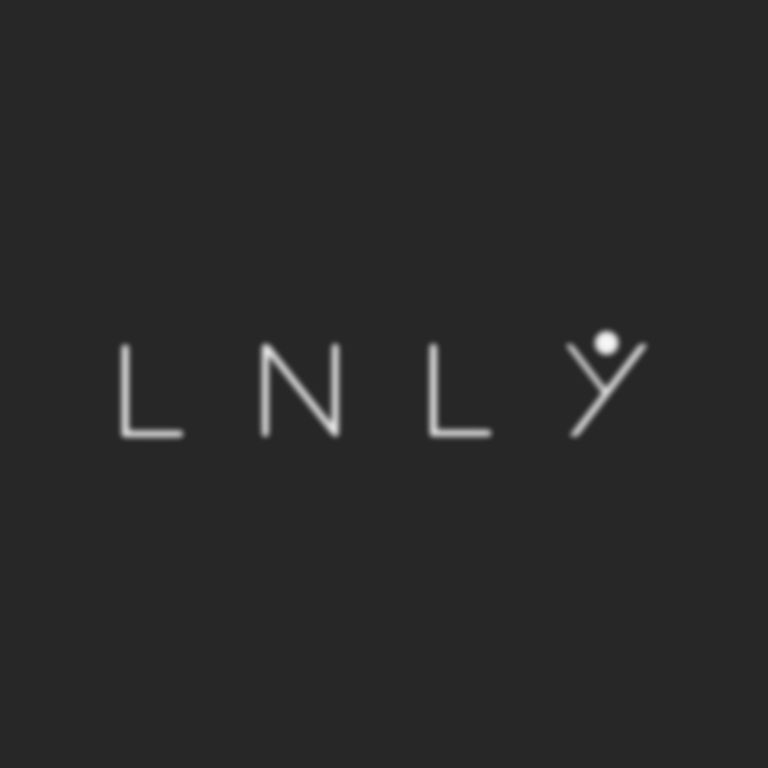 LNLY are a South London dance collective. That's all they want you to know about them at the minute, and in honesty, with an arrival like this it's all the info you need.

Whoever they are, their debut single "Feed Your Soul" is a thudding pop hymn to self-improvement that would hit just as hard no matter its origins. Anonymous though they may be, the strength of personality is palpable.

Evoking 00s pirate radio, peak 90s rave and all the fun one can have going mental in a warehouse, the song stars a mysterious preacher figure (or perhaps a benevolent bouncer?) who makes cryptic attempts to set his audience on the straight and narrow ("If you dance with the devil, then you may as well waltz") in a manner that's as wry as it is wise.

The video, directed by Geej Ower (Honne, Jono McCleery, Punctual), fittingly sees a bunch of people, well… going mental in a warehouse, furthering the song's ethos of balancing fun and philosophy on a knife edge.

LNLY will play Paper Dress Vintage in Hackney, London on 29 July for The City Soundsystem Night.