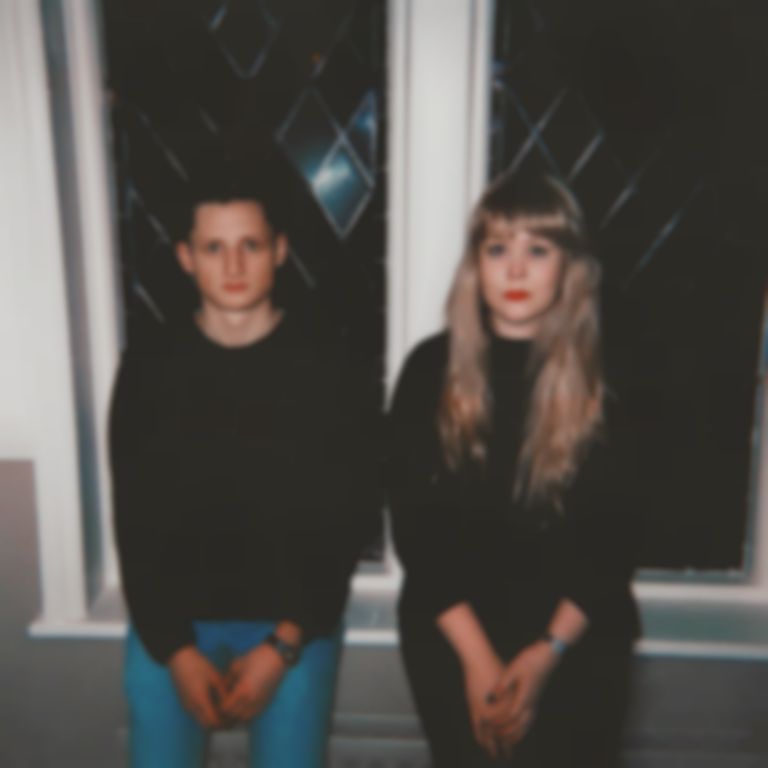 Back in July 2014, we became somewhat enamoured with Litany as they unveiled their gently mystical, beautifully sparse “Slopes”. The debut cemented our attention thanks to its intricately building production and gorgeous vocal performance that oozed inspiration from the likes of genre-leaders James Blake and SOHN.

The two tracks that followed - “Look” and the Appleby featuring “Woman” - continued to garner this initial excitement and growing support; “Slopes” clearly was no fluke. Now, the 21-year-old Harrogate pair - Beth Cornell and Jake Nicolaides - step things up a notch.

“Work This Out” is their most pop-leaning, infectious release to date: bouncing synths are married with tidy, heartbeating rhythms below with Cornell’s seductive tones once again leading proceedings. “So come take a look through my phone / I just want to show you nothing’s going on” she coos with equal levels of seduction and defiance.

This slight realignment towards more pure pop, puts Litany more in line with Mabel, Shura and, complete with the tracks deepened vocal effects, XL’s ever-wonderful Lapsley; it’s a very good place to be as we move into 2016.

Premiering at Best Fit, stream “Work This Out” below.