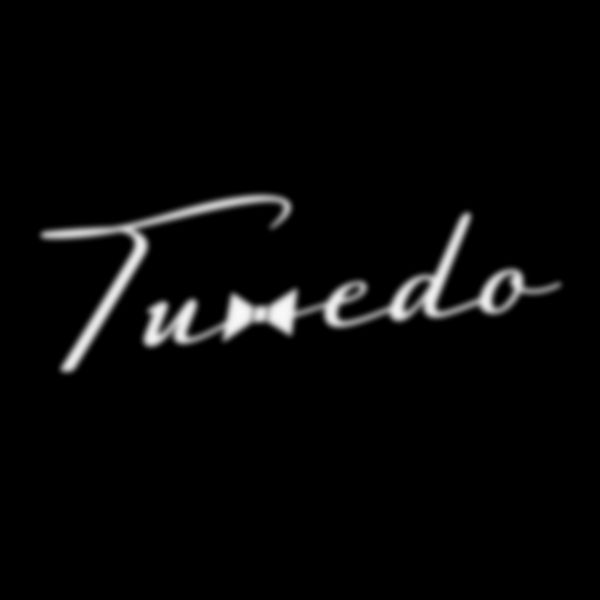 Tuxedo, the funk&B duo comprising Mayer Hawthorne and Jake One, have unveiled a brand new track called "Number One".

Influenced by the likes of Chic and Zapp, and a plethora of other '70s disco staples, Hawthorne and One, both respected artists in their own right, gelled together in order to churn out big vintage pop tunes. We've already heard glittery cuts like "Do It", and now we have "Number One".

It's glossy, golden R&B with a devilish funk bassline and synth brass accents; it's heart-aching dance fodder that begs impressive choreography and a spotlight.

The pair will release their debut album on 2 March via Stone's Throw.

Stream the sultry, slick "Number One" below.