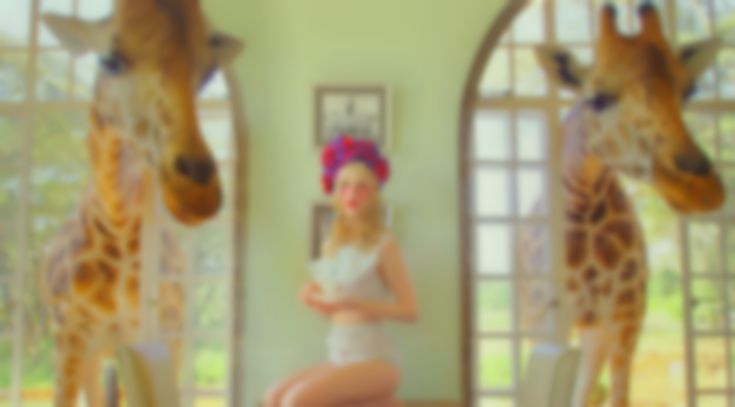 Late last week, we were delighted to run across “Baby Love”, the near-perfect new single from French pop artist Petite Meller. Today, we’re proud to premiere a bold rework from London’s own Kiwi (a.k.a. Alex Warren).

Warren doesn’t just rework the song; he reimagines it. He buries the piano that formed the backbone of the original in murky synths and driving drum machines. The explosive saxophone solo has been removed entirely, and the vocals have been pared down to their ecstatic essence, to that moment of romantic recognition of the missing piece, the quintessential “baby love”. Anything that could be considered an excess has been stripped, laying bare the rhythm-driven heart of the song.

In the process, a fantastic four-minute pop song is transformed into a delightfully disorienting extended dance mix, one that will happily carry you past midnight and in to the wee hours of the morning.