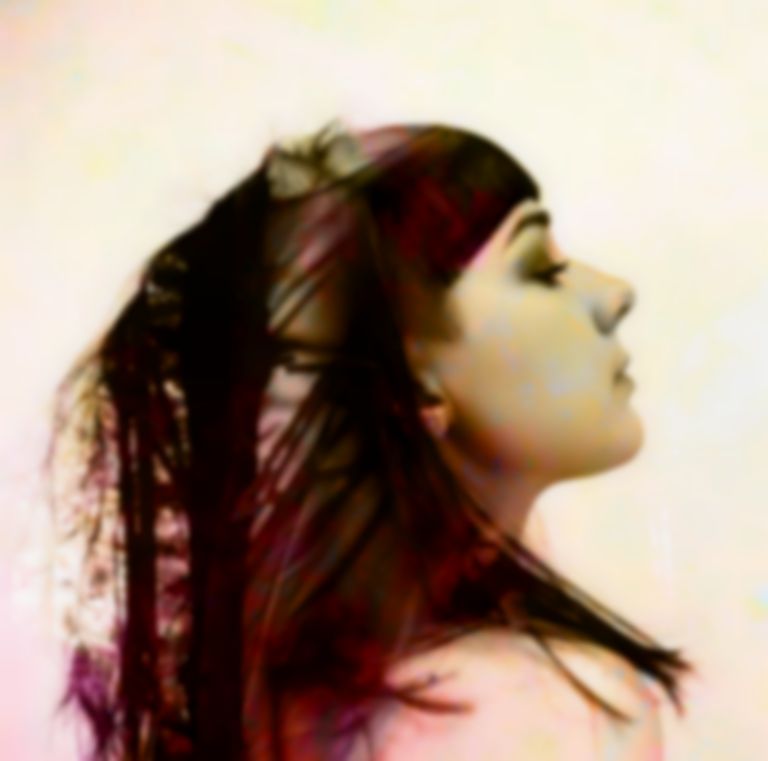 Liverpool songstress Natalie McCool is one of those artists with a voice. She’s no slacker-rocker drawler, no dream-pop whisperer, but a musician whose music is almost secondary to the clever twists, turns, vibrato and booms of her vocal. Her singing is certainly queen on new track, “Wind Blows Harder”, premiering today on Best Fit.​

Though from the North West of England, McCool has a gorgeous Celtic quiver that in “Wind Blows Harder” ripples over bright acoustic jangles and shuffled rhythms (all clear as crystal thanks to fine production from David Berger of Outfit). As beats stab, guitar echoes spin and McCool’s voice bellows, the song slowly but surely becomes a quietly confident indie-pop anthem.

“Wind Blows Harder” is to be released by Young And Lost Club. The single launch is on 11 June at Birthdays, London. ​