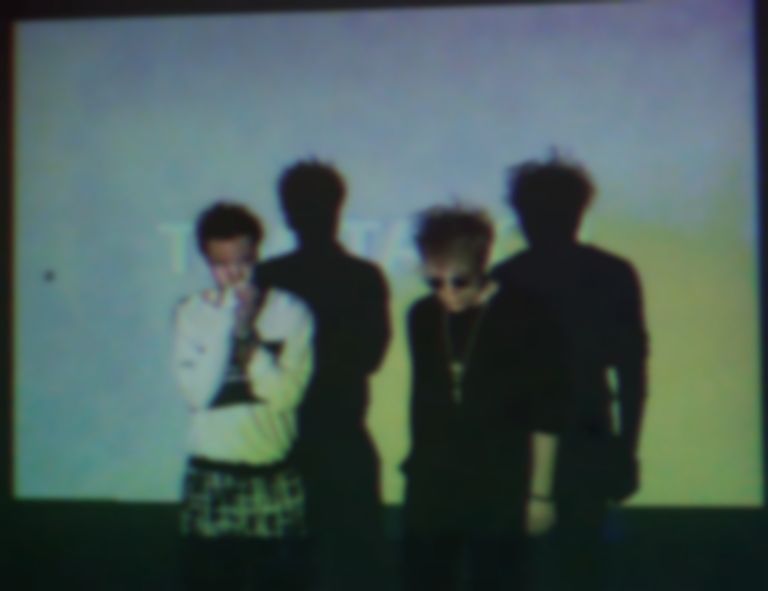 Leicester brothers Andy and James Stone are also a dark-pop duo called Lusts, an outfit that's already offering some very exciting sounds at the outset of their career. We've got the worldwide premiere of their debut single, "Temptation", and it's a doozy.

The brothers aren't afraid to waggle their overt '80s influences under our noses. New Order, Joy Division and even Spandau Ballet are nodded to, but while Lusts sound like a band steeped in the zeitgeist of 30 years yonder, they don't sound like they're doppelgängering any particular act. They're like hidden gems, a newfound relic of a generation lost.

AA-side single "Temptation"/"Cross" will be released on 1965 Records on 2 March.

The pair will perform at Dalston's Birthdays on 27 January for what'll be only their second ever show, and then head out with Coves in March.

Listen to "Temptation" below. Their upcoming tour dates with Coves can be found after.