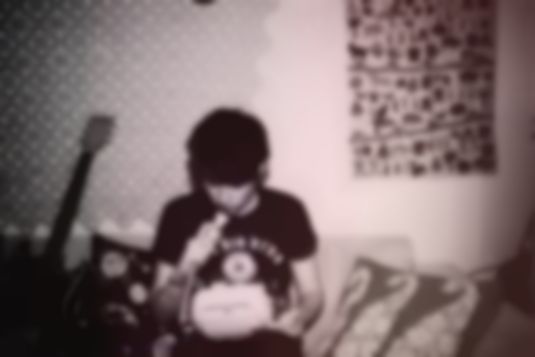 With his first solo album ready to drop on Wednesday, the hype surrounding Lucern Raze is high. Cue "Stockholm Syndrome" - an addictively free-wheeling new single arriving at the perfect time to whet your appetite before the debut LP.

Written, recorded, and mixed over twelve days in the midst of a Stockholm summer, the wait for Luke Reilly's solo debut as Lucern Raze's has been a lengthy one. Showcasing Reilly at his most rambunctious, "Stockholm Syndrome" is the fourth track to be unveiled from the release.

Springing to life with surf-infused guitar riffs that could've been torn straight out of a '60s surf flick, the track melds distortion and resounding refrains with an attitude and energy primed to ensnare. Thunderous percussion and searing refrains make for a deliciously dissonant breakdown, reigning back for a fuzzed-up vocal chorus hook so contagious it's practically killer.

Stockholm One is set for release on 25 February, and is available to pre-order now.

Lucern Raze play at The Lock Tavern in London on 7 March as part of Burger Revolution 3 - full details can be found here.