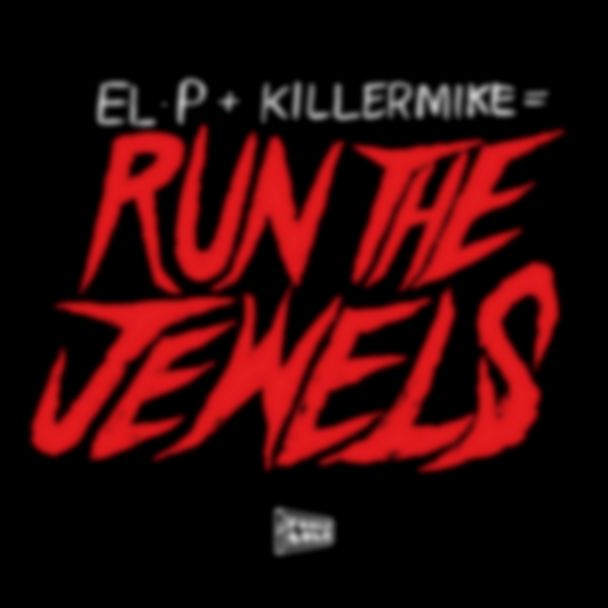 Producer/rapper El-P and Killer Mike have come together as a duo, calling themselves Run The Jewels.

First Watch The Throne and now this. Two great albums between the pair last year must have made the push for Run The Jewels to exist.

The hype level grows with ‘Get It,’ the first song released under the RTJ moniker. El-P’s production is as right-brained as ever, this time throwing an ’80s break-beat into a swinging-pendulum synth soup. His penchant for polysyllables is here in spades, too. Killer Mike slays everyone as usual, finding yet another way to both say he’s better than you and threaten that you’ll never catch up. “My name is Michael Render/ And we are the new Avengers,” he asserts. “We here to tell ya all your false idols are just pretenders.”

‘Get It’ comes from the (presumably) self-titled LP, due out in June via Fool’s Gold. The album will be release for free digitally, as well a limited edition physical version. You can hear it below.