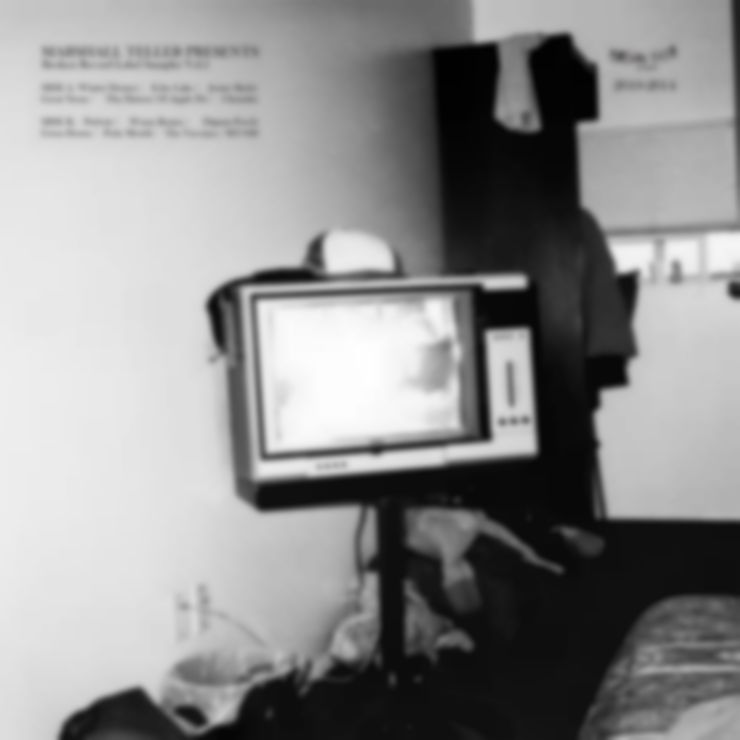 Sweet and salty, sugar and spice, whatever yin and yang duo is of your choosing, the opposites attract pairing seems as old as time itself, yet never losing its enchanting lustre.

Dream-gaze, so to speak, is notorious for its concurrent id and ego satisfactions, and Echo Lake’s first new track in two years, “This Year”, delivers that total psychic fulfillment in spades. Though Linda Jarvis suggests through the track’s wispy gauze to, “close your eyes, and go back to sleep”, you’re certainly by that point acutely aware that you’re already in dreamland.

On one hand, the creamy, frothy guitar melodies and, on the other, the sharp, zesty feedback squalls at the chorus are like choosing between chocolate and buffalo flavored crisps at a snack buffet. Fortunately, we don’t have to as there’s no dietary restrictions when it comes to music. And when the harmonica creeps in at the bridge? Grab me one of those 19th century fainting couches stat, I’m blissfully going down.

“This Year” is featured on the upcoming Marshall Teller Records compilation, Broken Record Vol. 1, and includes such artists as The History of Apple Pie, Tom Furse of The Horrors, and Winter Drones among others. The album is released 18 August and is available digitally and on limited edition vinyl here.