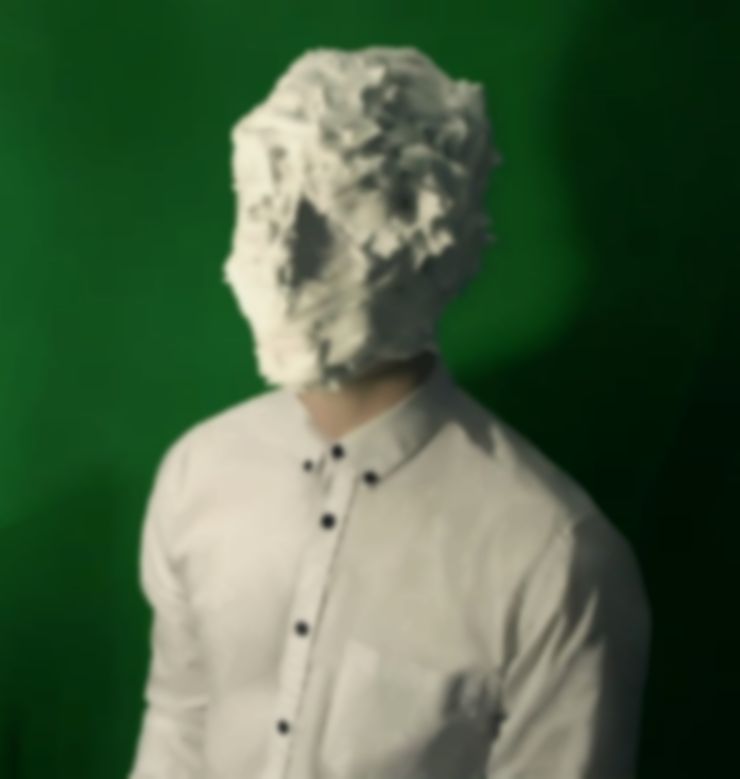 “Make it new!” exclaimed Ezra Pound all the way back in 1934 as an exasperated response to the stuffy traditionalism of the Victorian Era.  Consider this every musician’s gerbil wheel in the 21st century – a constant and often ostensibly futile mission to unearth true innovation, to bring something new to the table.

Brighton visual artist and producer Jez Bernholz has planted his stake in the ground with “The Modernist”, his latest single from his long-labored debut LP.  Recorded exclusively on his own via his cadre of electronic apparatuses, the track seamlessly shifts between a clean minimalism and lush ambience, punctuated between each movement by monk-like chants, neatly marrying the classical and futurist.

Bernholz’ debut LP How Things Are Made just released courtesy of Anti-Ghost Moon Ray Records/Cupboard Music and is available at Bandcamp as a limited edition CD or the most novel packaging of a digital version encased in a handmade plaster block.  Bernholz will be supporting label mate Gazelle Twin on her Autumn UK & EU tour for the following dates: