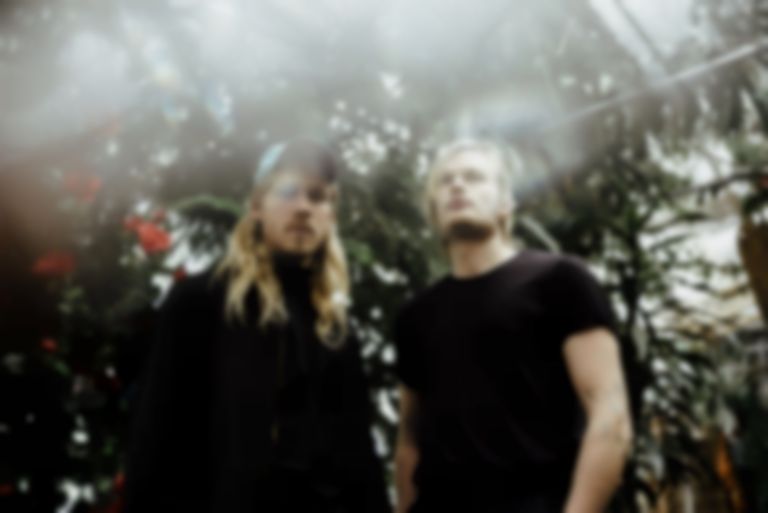 Ahead of the release of their second album The Coast, Lake Jons delight with the psychedelic pop of new track, ‘I Don’t Care’.

Jooel Jons and Mikko Pennanen, who make up the Helsinki duo, show their audience that they’re not afraid to go against the norm as they offer yet another taste of what’s to come in their new album The Coast.

Soothing vocals float across clouds of airy synths in a way that almost feels as if you’re drifting into a dreamlike world of icy water, weaving its path through rose-tinted trees. Living up to its name, the cool landscape of “I Don’t Care” is punctured by snippets of spasmodic percussion and incongruous guitar, breaking up the swirl of dreamy pop and dissolving musical boundaries.

Commenting on the new single, Jooel Jons says, “It’s all about surrendering under the pressure of self and going towards what seems right at that moment.” A lesson we could all take on board.

“I Don’t Care” is available now via Playground Music. New album The Coast is to be released on 29 November. Follow Lake Jons on Facebook.