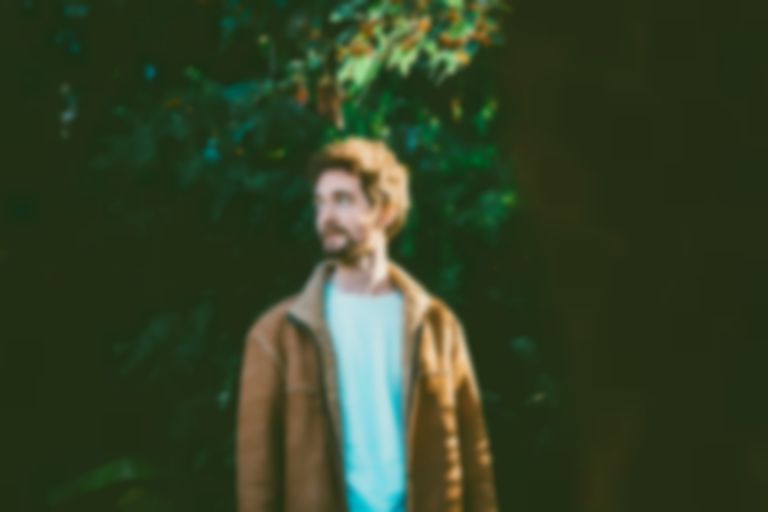 "Dance To The Rhythm" is a song that bursts with exuberant energy and life, where frontman Danny Green pokes fun at the very nature of writing pop songs.

Having already firmly worked up a reputation for writing joyously vibrant songs, Laish have once again served up a song that is endlessly fun and compelling in equal measure.

"Dance To The Rhythm" is catchy and, in part a bit ridiculous, but Green's infectiously charismatic delivery make it a wholly uplifting experience. The chorus explodes with tireless excitement and will no doubt become an earworm that remains firmly implanted in your consciousness long after the song is over.

The song is obviously about the somewhat ridiculous nature of the music industry and the dream that it sells to people, where Green speculates the endless opportunities that the future could hold. He has also explained how it's not to be taken too seriously and how firmly his tongue remains in his cheek throughout the song, saying "It’s my attempt at writing a catchy pop song about trying to write a catchy pop song that becomes a massive hit, so I can get rich and quit the game. I’m totally ready for it. Where do I sign?"

The track is taken from the band's upcoming second album, entitled Time Elastic, which is due to be released on 13 April via French label Talitres.

Laish will be going on tour later this year, catch them at the following dates.