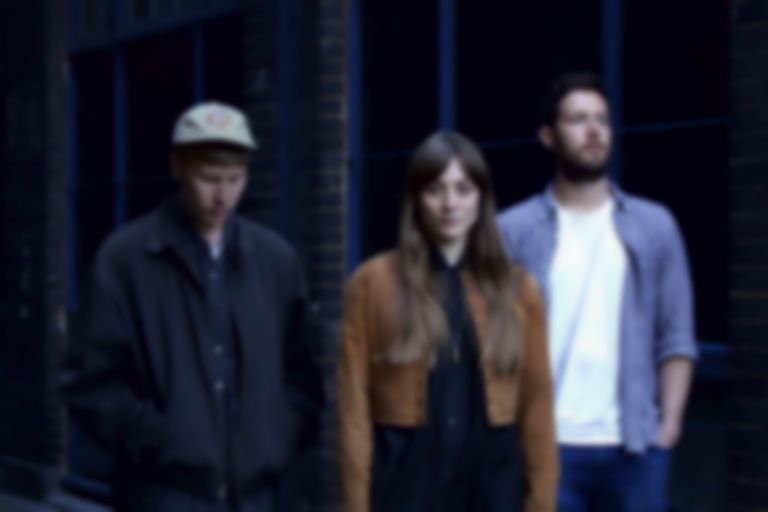 Sometimes bands come out of literal nowhere and are just bloody good. South east London's Labradoor are one of those bands. A new shiny plaything for all those who just die for tropical-pop music and yearn for those summer months to come back around.

Wait a second...tropical-pop in winter? You've gotta be joking, right? No! An intro that reminds of Toto's "Africa" intertwined with Indian tendencies gets those veins pumping blood round so fast that warmth actually returns to the skeletal cage you call a home. You close your eyes and open them again, "is it summer yet"? no, but Labradoor give you a safe haven to rest those restless limbs. Sitar sounds saunter into being, accompanied by subtle synths and bouncy drums - so much so that if you're not moving to it, you're probably already dead.

With vocal sounds that're centred around a The Postal Service-esque framework, "The Sleep" harnesses all the powers of the sun and warms up your hibernating place in advance for next summer, despite it being light years away.

Singer and guitarist Emil Brynge says of the track: “I remember writing the lyrics in just a few hours, after a long chat with a friend about the state of my hometown. The lyrics in contrast with the music’s lighter mood, mirrors the hopefulness I somehow have, that it’s going to work out eventually if we hang in there”.

Listen to "The Sleep", Labradoor's debut single, below. You can catch their first gig at London's Strongrooms Bar supporting Itchy Teeth tomorrow, Wednesday 2 December. Their debut EP is due in 2016.