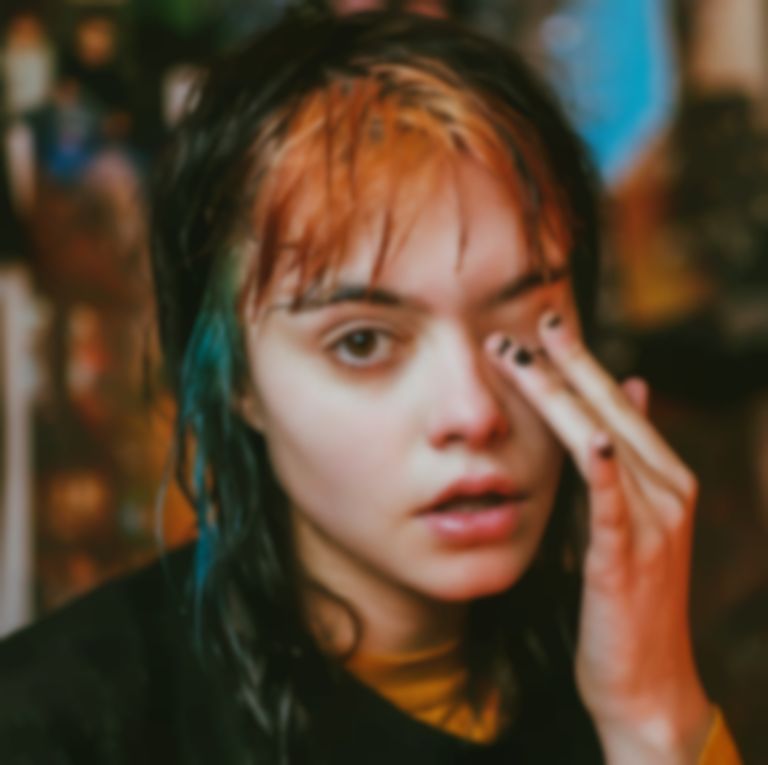 Ireland has been on a roll musically over the last few years, and unlike a lot of other places in 2020, guitar music isn’t being left behind in the dust. One of the latest talents to emerge is Kynsy, and on her new track she bleeds in a little wild west goth strut and restless unpredictability, with jagged riffs shooting out in strange directions.

Anyone who likes the Strokes will find Kynsy's new cut easy on the ears - the song leans heavily into their guitar sound, but also mutates it into new shapes. It’s indie rock that blends hyperactive energy with neo-noir sense of style. It's a little rough around the edges and Kynsy's talent shines through.

She says: “It’s a tug of war between the positive and negative thought processes that occur when a relationship ends. It's about accepting the fact that sometimes you have to laugh the pain away or look at negativity head on in order to feel positive emotions and have positive thoughts again.”

“Happiness Isn’t A Fixed State” is out today. Find Kynsy on Instagram.