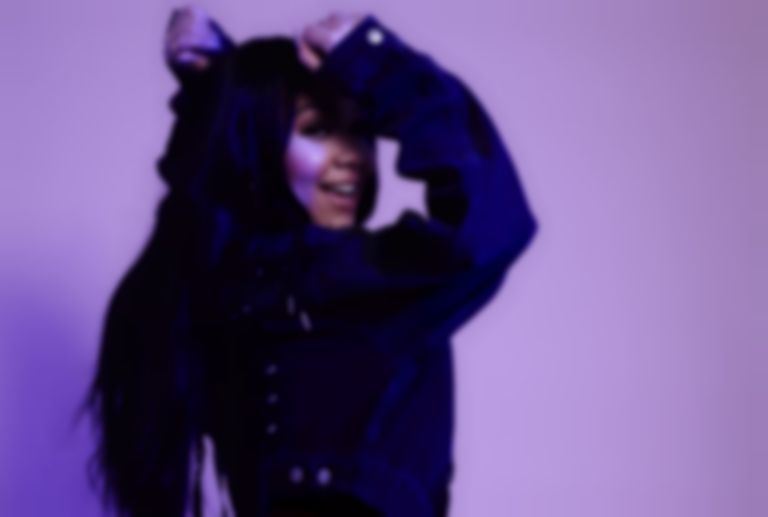 You'll know either know Kyla from her collab with producer Errol Reid (aka Paleface and now her significant other) on flagship UK Funky anthem "Do You Mind" or from Drake's "One Dance", which lifted from the Crazy Cousinz remix of that track and nabbed her a featured credit.

She's back after time out raising a family and the OVO head honcho's co-sign has given her a massive step-up, even though she was already in the process of recording new music. Last year she also appeared on tracks with Naugty Boy and Major Lazer, establishing a solid pedigree for any return.

Hooking up with dancehall superstar Popcaan is always a sign of great things and new single "You Ain't Mine" is a deft blend of both artists signature genre sounds, with Kyla's vocal sounding fresh and finessed. The track's production comes via rising hip-hop producer Levi Lennox - who also handled Zayn's "Pillowtalk" - along with NW London duo Ill Blu.

"It's about a bitter sweet moment when you have met the man of your dreams but then you find out he has a girlfriend...and he is slightly falling for you," Kyla tells us. "But there is that saying plenty more fish in the sea, so you have to move on and find yourself another guy, but never regret."

"Working with Popcaan is so much fun, he is a good friend and I really enjoyed working with him on Naughty Boy's single, he was perfect for my track."