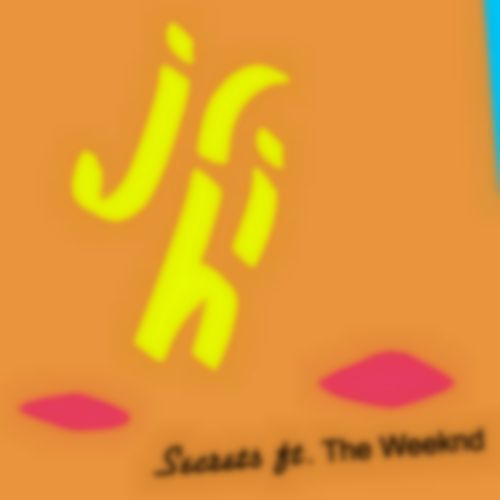 Yesterday, clandestine producer Jr. Hi dropped his aptly-named debut track “Secrets’, and guess what? It only features The Weeknd.

Next to nothing is known about Jr. Hi, but he clearly has friends in high places as the revered Canadian producer The Weeknd has kindly laid down his characteristic crooning on this eclectic demo.

“Secrets” begins as a sort of minimal RnB track that drops into what might be described as post-dubstep with its heavy bass pulses; it then throws the listener off with a Bee Gees-esque vocal breakdown that amasses into an epic, contemporary homage to the ’80s pop ballad. Whoever Jr. Hi may be, he’s certainly a sophisticated and promising producer. Download the track for free below.