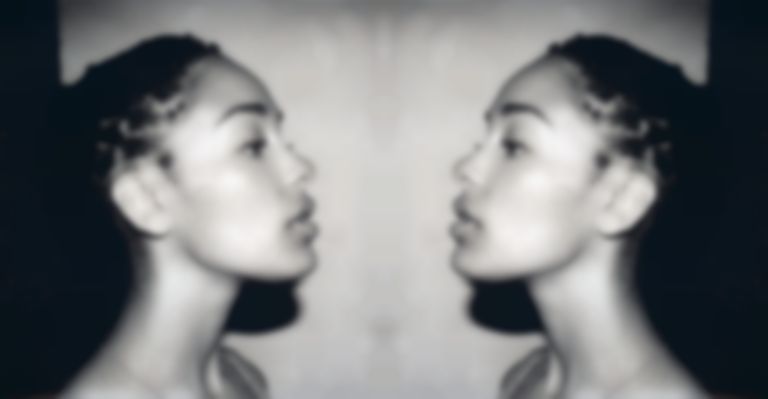 Jorja has gone full Brandy x Soul For Real on the Preditah produced “On My Mind”.

It’s pretty safe to say the Jorja Smith has got her shit together. The 20-year-old from Walsall is used to delivering hit after hit after hit starting with debut "Blue Lights" all the way up this year’s "Teenage Fantasy". Now she’s back with a 90’s acid garage via hotel lobby grand piano jam in collaboration with gospel-loving Preditah.

She unveiled the track last night at Velvet Underground in Toronto where Drake joined her on stage.