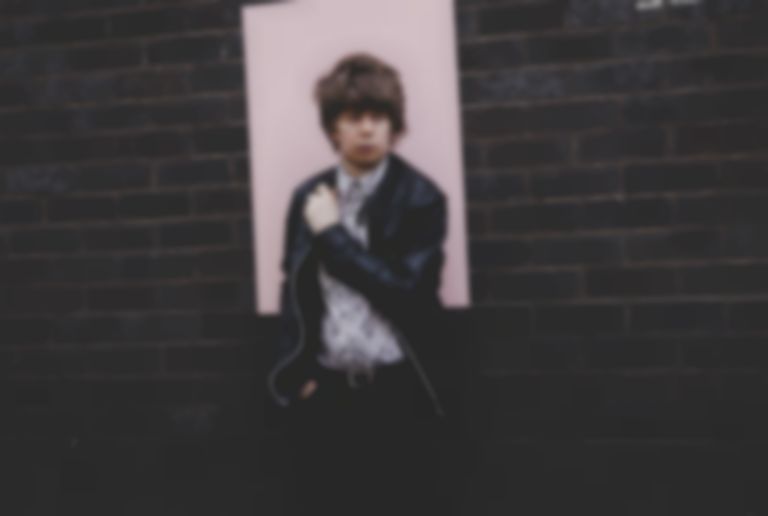 Both inspired and endorsed by the legend that is Brian Eno, James Holt's "Whispers" is a simple yet intricately delivered masterpiece in indie-pop, breathing new life into a genre usually thick with cliché.

This is a track you have to listen to in the highest possible quality, to ensure you don't miss the subtly distributed sub-bass rumble moving like tectonic plates beneath the delicate arrangement. This is perhaps a nod to the hearing loss suffered by the 24-year-old over the past two decades, as it imbues his music a rumbling textural depth that vibrates through your body as much as your eardrums.

Holt's voice has a comfortable warmth, like a friend you've known for years, and his commanding musicianship (he plays nearly all intruments on the track) is immediately evident.

"The song is about unanswered love," he says candidly of the track's inspiration. "It's the story of someone who is struggling with expressing feeling and affection and later suggests a sense of doubt and unworthiness; the character is in love with someone he feels he doesn’t deserve. There’s a lot that's left up to interpretation, and I think the sparseness and subtly of the lyric epitomises the atmosphere of 'Whispers', saying so little but meaning so much more."