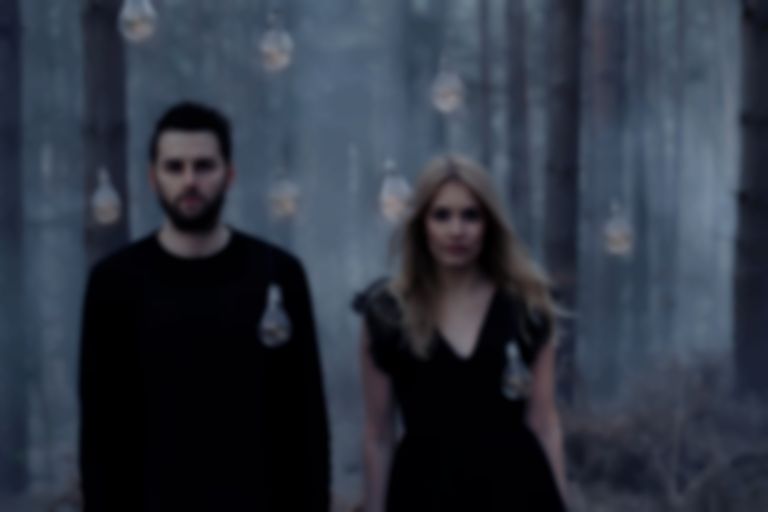 Usually when talking about pop music, they veer off into their own worlds thinking about the Miley Cyrus(es) and One Directions of the world. But since 2015 has been a good year for pop, it has seemingly become less of a dirty word. Ivy and Gold’s new single “Red Wine” make the word and themselves sparkle a little bit more after that fact.

A finger snappin’, La Roux-sounding, nigh-on-four minute track that reeks of 2015 (and you’ll inhale it all), “Red Wine” encapsulates everything that has allowed pop become a phrase that you don’t have to spew into conversation through gritted teeth.

It embraces itself and, for that, you’ll love it. Its bold drums and manipulated vocals (think Imogen Heap, The Japanese House) are fine additions to its already intriguing nature.

When the chorus opens its wings and allows you to have a peek at the hidden gems beneath (and that bridge, damn that bridge) you will no doubt want to find your own squad full of sass to get down to this with.

"Red Wine" (out 13 November) is Ivy & Gold's first go at production after their previous work was produced by number 1 chart-topper Sigala. If this is anything to go by, they’ve made a good start.