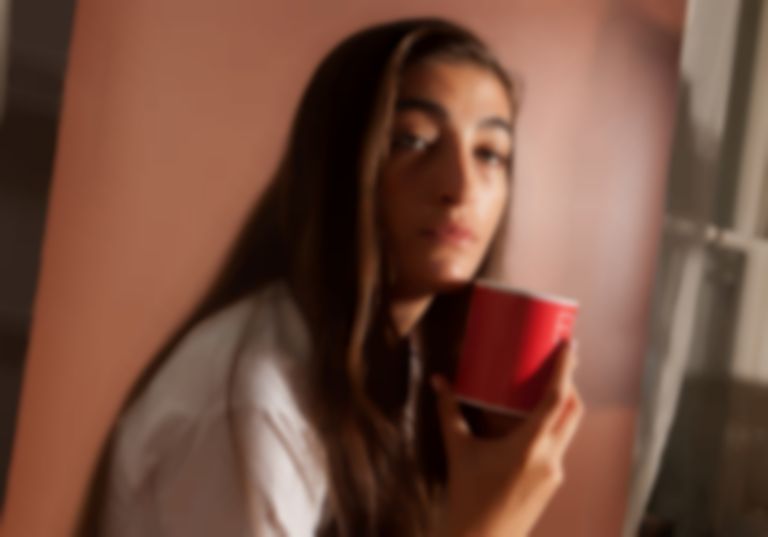 Fresh from her debut EP Inertia last year, Loup Ent signee India Shan continues to provide pleasant surprises. Her hypnotic new single "Don’t Wanna" is ample proof that Shan is forging her own path, both as a singer and writer who doesn’t shy away from emotional themes.

In the track, comparisons to silken, smoky-voiced singers are likely (Sade, Amy Winehouse). Sure, you can hear those influences in Shan’s singing, but she’s really a nonpareil, a one-of-a-kind. Ironically, Shan has indirectly received help from the late Winehouse. The North London artist first gained acclaim at The Roundhouse, which led her to musical mentors at the Amy Winehouse Foundation.

Raf Riley’s production on "Don’t Wanna" succeeds by showcasing Shan’s stellar voice and avoiding needless audio clutter. Likewise, the Jake River Parker-directed video takes the less-is-more approach by accenting Shan’s performance with slivers of sunlight that look like something right out of a Caravaggio or Rembrandt painting.

Lyrically, “Don’t Wanna” covers some serious ground,” says Shan: “It’s about the patterns in a relationship that aren’t necessarily healthy – wanting to try and make things work but the realisation that it’s not a functional place to be. I think that’s what defines a toxic relationship, when you’re fully aware it’s not right but you struggle to leave because the ups and downs are essentially addictive.”

“We opted for a performance-led video, as opposed to narrative, and just let the tune and her performance steal the show; I think we really achieved that.”

As she channels such emotions through an R&B lens, Shan proves to be both universal and subtly complex, a metaphor for anyone seeking comfort while recovering from a bad break-up.

"Don't Wanna" is out now. Find India Shan on Instagram.