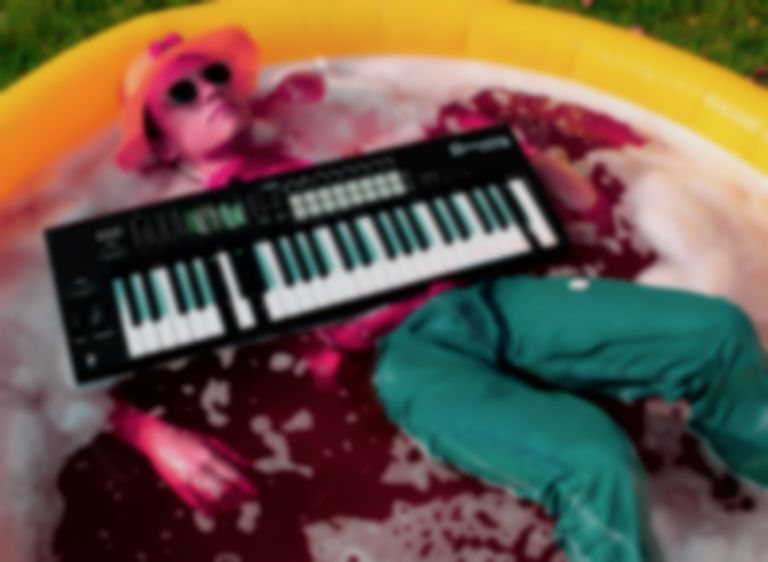 Mixing striking sentiment with a crush of playful samples and production that dazzles as it distracts, Huron John’s music sounds like The Avalanches sparking up with Rex Orange County.

Making his tunes with a DIY attitude, he writes, records and produces from his college dorm bedroom, splicing a knowing range of sounds and samples with a savvy awareness.

The juxtaposition of his tongue in cheek production next to honest and emotive lyrics stops the tracks from feeling throwaway. On breakthrough single "Friendzone" he laments a pal who can’t read or reciprocate his intentions. On "Maple Syrup Tears" he tells the story of break-up fallout.

"She dumped me over breakfast, I was crying maple syrup tears," he rolls over crisp beats and delicate guitar refrain. The imagery as poetically arresting as it is surreal and amusing.

With his debut record Apocalypse Wow due later this year, he let his creativity run wild in a teaser video that brings his project to life with 90s nostalgia and Gen Z humour. The video is rated E, for everyone. The world of Huron John is sure inviting.