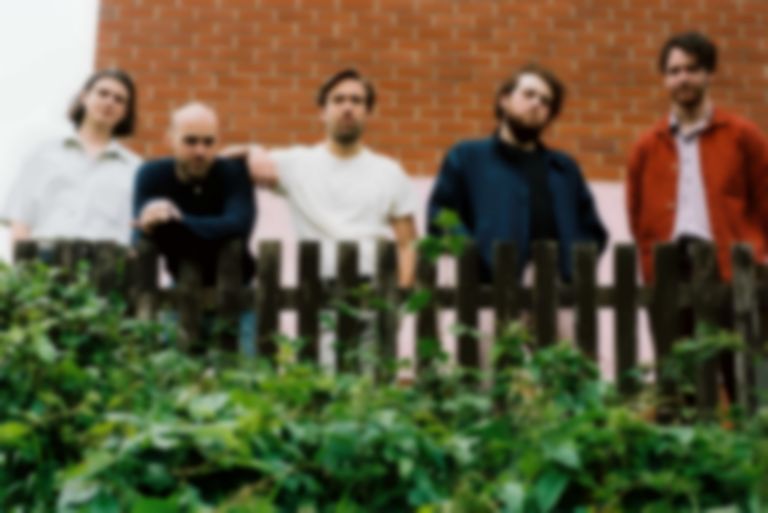 The definition of taking something old and making it new: Heir are back with an invigorated breath of fresh air on a draining love dispute on their latest single “What You Haven’t Got”.

Off the back of a stretch of UK and European tour dates earlier this year and fresh out of the studio, Yorkshire-born Heir are back with a new track. It's effortless yet undoubtedly their most moving yet, with a crisp and outright flare of frustration and honesty.

This poignant track is refreshing in the way that the band have maintained their intricately layered, upbeat and jangling notes yet explore a more serious undertone. Amongst their divinely '80s-inspired soundscape, Heir embrace melancholy as frontman Tom Hammond delves into a more profound and relatable issue with love.

Exuding charm and groove, “What You Haven’t Got” remains very true to Heir’s captivating and colourfully-crafted sound, making it the perfect addition to the band’s continuously progressing discography, making them a standout act amongst their indie counterparts, particularly in the north.

After a rejuvenation of their sound leading to a clear rush of confidence in both songwriting and performance, the band are working with Ken Scott at Abbey Road Studios as they continue to release bursts of shimmering nostalgia in the form of stylish singles.

“What You Haven’t Got” is out tomorrow and they'll host a collaborative arts night at Hyde Park Book Club in Leeds on 17 July. Find Heir on Facebook.