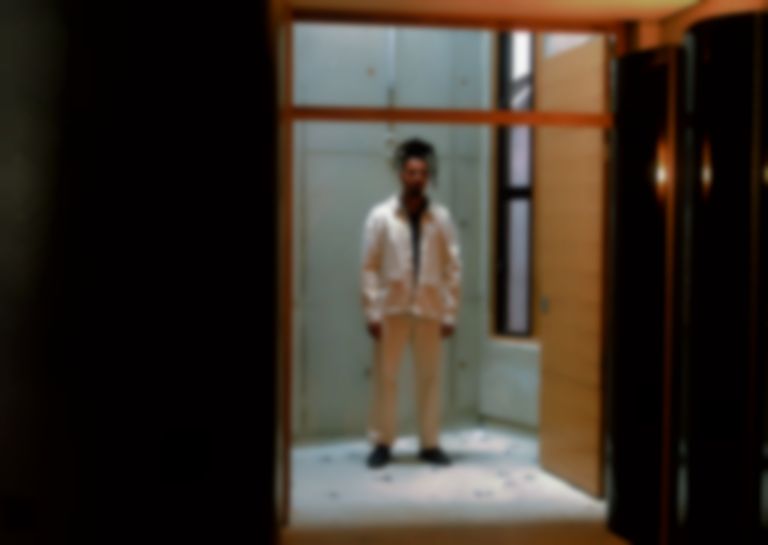 Haich Ber Na, formerly Haich, has returned with another infectious glimpse of his jagged electronica on new offering "Nowhere Like It".

"Nowhere Like It" is Haich Ber Na's first single from his follow up to 2018's Unbalanced EP, and the first release since adopting his new name.

The multi-talented London artist kicks off his new offering with an unpredictable beat that crashes with lo-fi grit, combining both a futuristic and nostalgic tone that rumbles like static in a spaceship.

Haich Ber Na meanders fluently through the blocks of electric drums, delivering his falsetto vocal components with an eerie warmth that grips the track like a flower blossoming from the barrel of a gun.

The evolving beat adds tension, as Haich Ber Na vocalises his desire to find home with a jarring sense of innocence, contrasted by the protruding synths that stick out like shards of glass as Haich Ber Na continues on his extraterrestrial journey.

As the single reaches its peak, the synths swell with the increased pace, channeling a sense of urgency as he delves into a darker palette of sounds with influence from industrial electronica.

Haich Ber Na's new single arrives with an equally tense visual directed by himself, with his brother as assistant director.

"Nowhere Like It" is another product of Haich Ber Na's gritty, unique sound that presents him as an artist able to thrive in uncharted territory.

Haich Ber Na's new single "Nowhere Like It" is out now, and will appear on his second EP, Everywhere's Home, on 16 October.