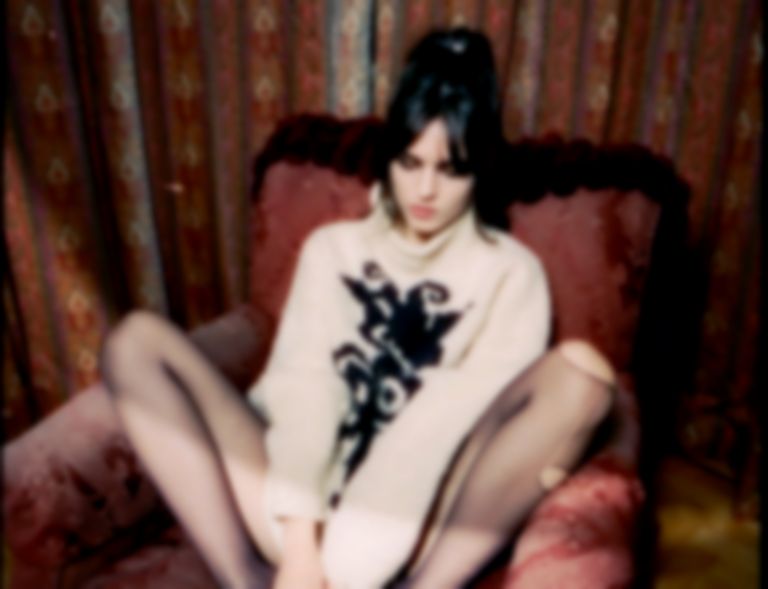 Capturing the turbulence of youth, London based Gretel Hänlyn’s third single is an extravagantly emotive record, allowing herself to be “young, stupid and confused.”

Co-produced with Mura Masa, “Motorbike” is a boisterous, brooding track from 19-year-old Gretel Hänlyn. Untangling a recent breakup, “this track was written and that, alongside the reawakening of my social life, ended up heavily inspiring my lyrics,” Gretel offers. “I learned that if you take life and love too seriously then you’re probably not having enough fun. I think I was listening to a lot of The Strokes at the time and I had ‘Bad Decisions’ on repeat before getting to the studio, which maybe you can hear the influence of in the guitar hook.”

Mura Masa’s deft hand shapes the track into an emotional ravine. Inspired by the music of his youth, the sounds and textures from his memory flood into the sonic landscape. “Mura’s got this hyper-intelligent skill of being able to capture and romanticise entire emotions with just his production. His second album R.Y.C is one of my favourites ever because of that”, Hänlyn tells Best Fit. “He lends that skill so well in ‘Motorbike’ and you can hear the emotions of growing up in the music.”

Lifted off her forthcoming debut EP, Slugeye, the track’s visuals are beautifully cinematic - swept with strokes of rock and roll splendour. Directed by Jasper Cable-Alexander, the video features her parents as the iconic punk duo Sid and Nancy - striking in their matching leather jackets.

“Motorbikes don’t really have anything to do with what the song is about,” Gretel explains. “It was a passing lyric I wrote because Alex (Mura Masa) told me a motorbike pulled up outside the studio before I arrived at his place and he thought it was me. I’d always wanted to shoot my dad’s biker group, Honda Owners Club, for an MV, and obviously, it stuck and became the title of the song.”

Filled with exuberant guitars, the track reaches its climax in the chorus as it takes a sudden, distorted foray into noise. Drenched in reverb, the soundscape is made up of Gretel “in hysterics laughing, then crying, moaning, hyperventilating and giggling”. It’s wonderfully cathartic, processing her grief through warped textures and spiked electronic rhythms.

“To me, the break up feels more secondary to this song's meaning. Breakups are just a part of growing up. I’d written the verses light heartedly and then I reached the chorus and was a little stumped for words - how do you sum up years of youth and good/bad times with just a few lyrics?” she reminisces.

“So Alex hit record and I just made these sounds instead. When he stopped recording I felt like I was gonna pass out. He layered them perfectly into the music so that you could feel my emotion rather than me having to sing the words that will explain it.”

“I haven’t got a clue, what I’m supposed to do tonight,” Gretel laments at the track’s opening. Although a familiar feeling at the demise of a romantic relationship, the young artist instead appears to find comfort in this shadowy chaos.

“Motorbike” is out now. Find Gretel Hänlyn on Instagram.