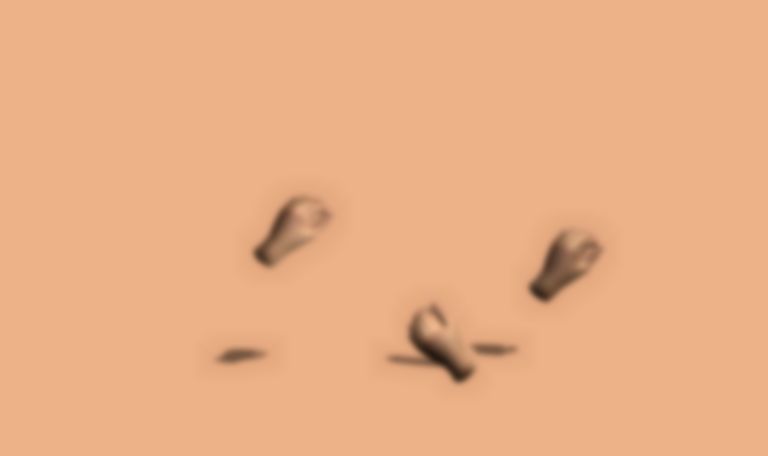 Despite the name, there's little to tell you about GOSS other than the fact his debut track "I Want To Know" is the sound of an artist who is set to deliver something special.

Having worked with some of Denmark's biggest names and contributed to MØ's eagerly-anticipated new album, GOSS is striking out on his own with a track which signals a solo career worth watching.

Co-produced with Vera who has worked with the likes of Soleima and kindred spirits and countrymen Liss, "I Want To Know" is as confident a debut as you could get; it's a song where GOSS details just how deeply he is in love with the person the song is aimed at, going from the "bottom of a lake" to the "tears of my hair". The latter points to the other theme of the song, where in the chorus he asks the significant other "I want to know why you want to know", frustration almost spilling over.

Yet "I Want To Know" doesn't boil with vexatiousness. GOSS's sweet and simple vocal - completely unadorned, which is a rarity - is pitched somewhere between R&B and pop, but it's the backing that does all the work. The main beat is 3/4 time, but GOSS add so many percussion quirks to the song that your ear continues to pick up a new pattern on the fourth or fifth listen. There's also an eastern melody to the main synth line, not too far removed from the one which cuts through Major Lazer and MØ's "Lean On", which adds a woozy and light-headed air to the song - a sort of giddiness of being in love mixed with confusion about your place in this relationship.

"I Want To Know" is a special start for GOSS - here's to hearing a lot more from this Danish dynamite.