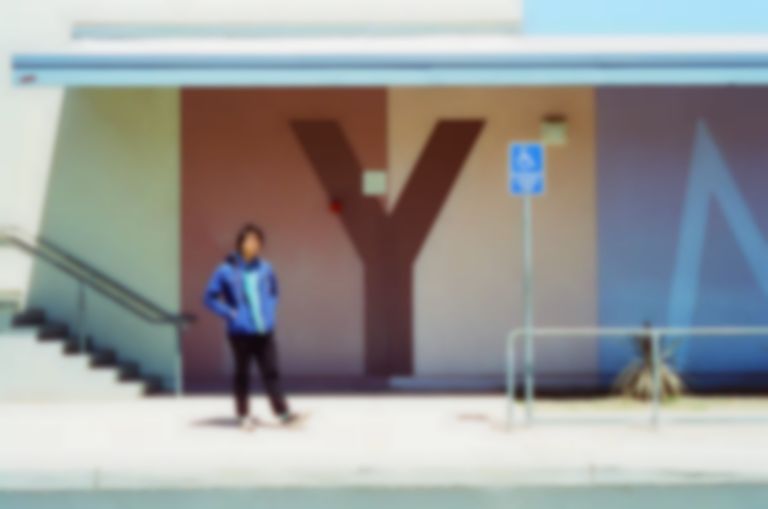 Ginger Root offers up the lazy, hazy bedroom pop you'll want to get into your ears as soon as possible – while we've still got some sun to laze around in while listening!

Hype is building around the Orange Country upstart, who has already found himself in a coveted frontpage spot on subreddit r/listentothis. For those not familiar with Reddit, that's a pretty key tastemaker nod. It's a promising indication ahead of Ginger Root's sophomore album Mahjong Room, out 29 June via Acrophase Records.

"Having Fun" is the newest release from Ginger Root, aka film school-educated Cameron Lew. Not content just to front the project, Lew performs the majority of the intruments on each Ginger Root track, along with engineering, mixing, and mastering. For someone so deeply committed to his craft, the result is a surprisingly laid-back, lo-fi sound. "Having Fun" embodies this loose, open feel, with vintage synths dancing beneath a restrained vocal.