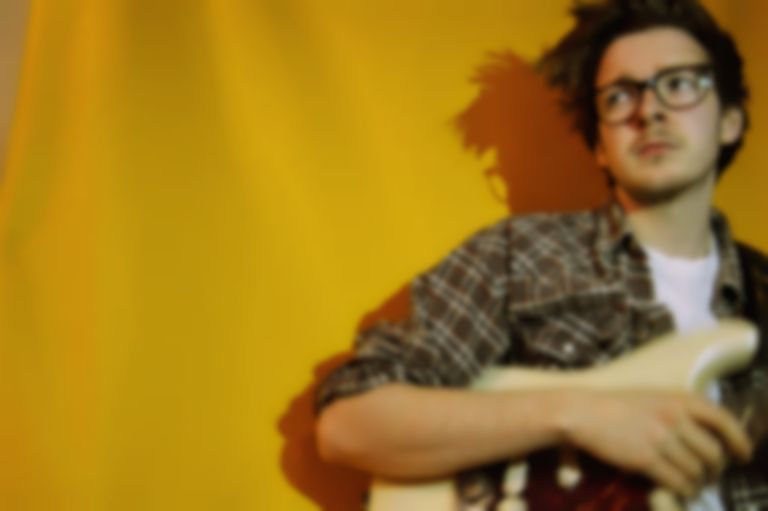 The singer songwriter’s evocative new single follows previous offerings “Me & My Brother” and “Bury Me”.

A rising star, George Glew currently resides in Bristol and has become a focal point of the local scene and beyond due to his popular residency at The Gallimaufry and frequent appearances in the capital.

His new track “Bittersweet” is an empathetic ballad that showcases a powerful vocal range somewhat akin to John Mayer next to impressive guitar inflections of a Clapton-esque quality.

In his own words: “Bittersweet' is about having to let someone go when you're not ready too. It also incorporates the push and pull of a relationship, that sometimes people need to do things on their own and follow their own path which you might not be a big part of. It's about not being ready to/wanting to accept that."

“Bittersweet” is out 16 March via Atomizer Records.