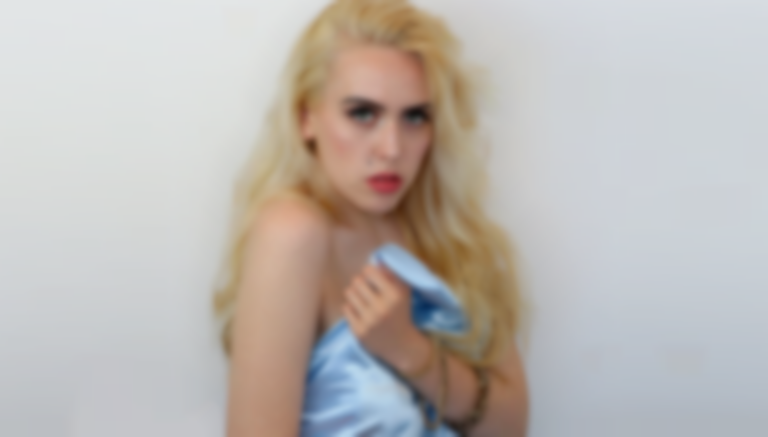 Carrying over the laissez-faire glitz of last single "Expensive", ICMP graduate foxgluvv is back with "Desperately Seeking Susan", another slice of synth-laden pop perfection.

"Desperately Seeking Susan" sees foxgluvv continue to flesh out her self-described hungover pop sound. Retro synth sounds and intentionally tinny percussion give an airy, nostalgic feel appropriate to the song's '80s namesake, while Foxgluvv's vocal is as casually classic as ever. Sparkling chimes bring the song to life in twinkly 3D, leaning into rom-com cliché without a hint of shame.

Foxgluvv explains, however, that there's more to her new single than the average love song: "'Desperately Seeking Susan' represents the love and admiration I so desperately wanted growing up, as most teenagers can relate to. Being queer, I never saw my ideal relationship portrayed on TV or in films. I was left with a sense of longing and intrigue towards my sexuality and I found myself questioning whether or not I would ever be in a happy, fulfilling relationship. I wanted to write a song that managed to grasp those feelings of uncertainty underneath, whilst masquerading as a typical love song on the first listen."

"Desperately Seeking Susan" is the first track to be released from Foxgluvv's forthcoming debut EP, titled I Never Felt Hollywood.

"Desperately Seeking Susan" is out now. I Never Felt Hollywood is due to be released later this year. Keep up with Foxgluvv via Facebook.