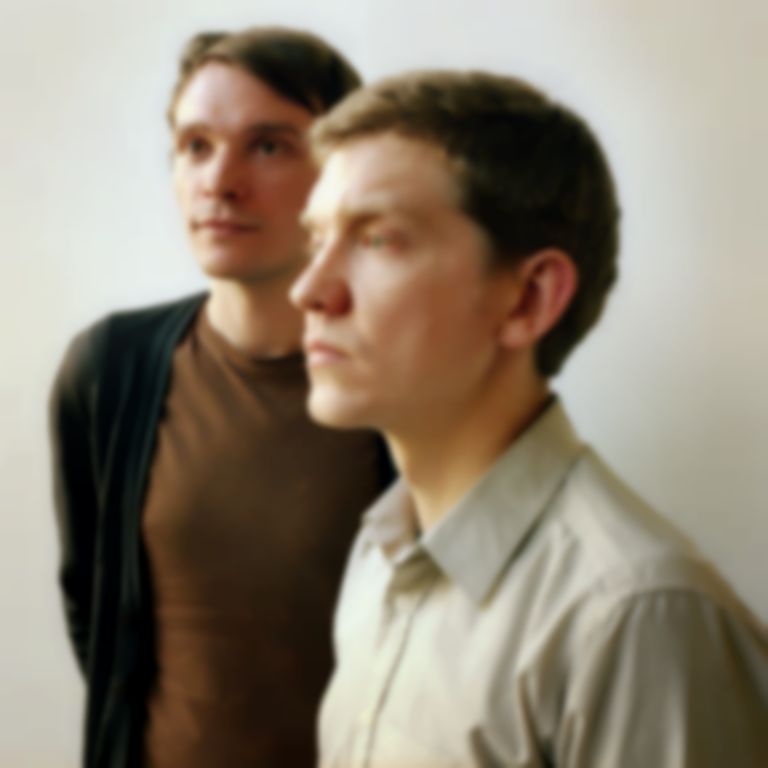 The new record follows 2012's Plumb and a series of side projects and other endeavours, including their soundtrack album Music For Drifters.

As well as the news of a new record, Peter and David Brewis have revealed its lead single, "The Noisy Days Are Over", which laments the reluctant end of late nights and heavy drinking.

Speaking about Commontime, David says: "As much fun as we might have had on our own or collaborating, we missed just spending time in the studio, the two of us, trying things out and playing together..."

Stream "The Noisy Days Are Over" below. The band's upcoming UK shows can be found after.