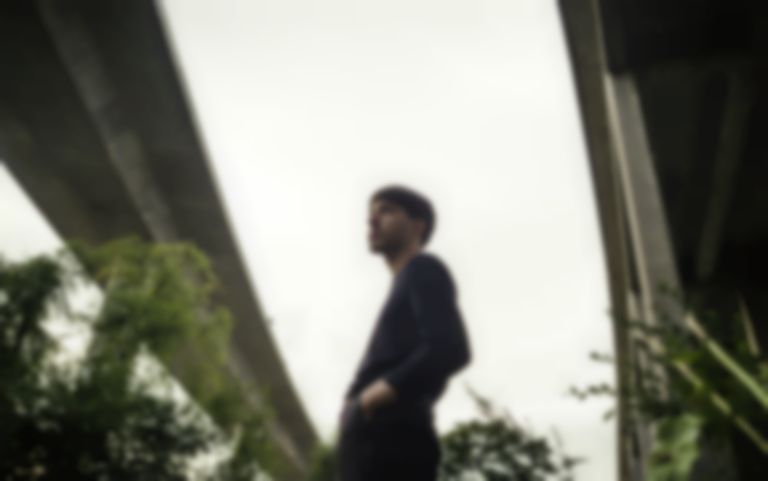 Thomas Vilde is the songwriter, producer and vocalist behind VILDE, a project which sees him release a new track every month, building his debut full-length record as he goes.

Beginning in October 2016 the three tracks released thus far have been testament to Vilde’s skills. Previously a member of the defunct British band Kins, Vilde’s decision to relocate to Europe - Düsseldorf then Stockholm - became the foundation of his latest endeavour.

“Life Sized” as Vilde explains is, “an amalgamation of words intended to evoke the sensation of transfer between one of life’s many cycles”. It transitions between sparse flickering beats, the colder electronic side of the production, to the warmer, fuller sound of analogue instrumentation really make the track feel like a journey while the closing guitar solo marries the two sides of Vilde’s sound harmoniously. Undoubtedly a pop release, “Life Sized” fits somewhere between the synthesised sounds of the latest Bon Iver record, Will Joseph Cook’s trailblazing up-tempo singles and the dreamier deep cuts from BØRNS’ debut album.

With a lot more music being readied for release in the coming months, Vilde’s audience and sound is only like to grow. Having already heard such growth from debut “Produce” and month on month with each release the VILDE project will surely go from strength to strength.

“Life Sized” is released on 18 January.