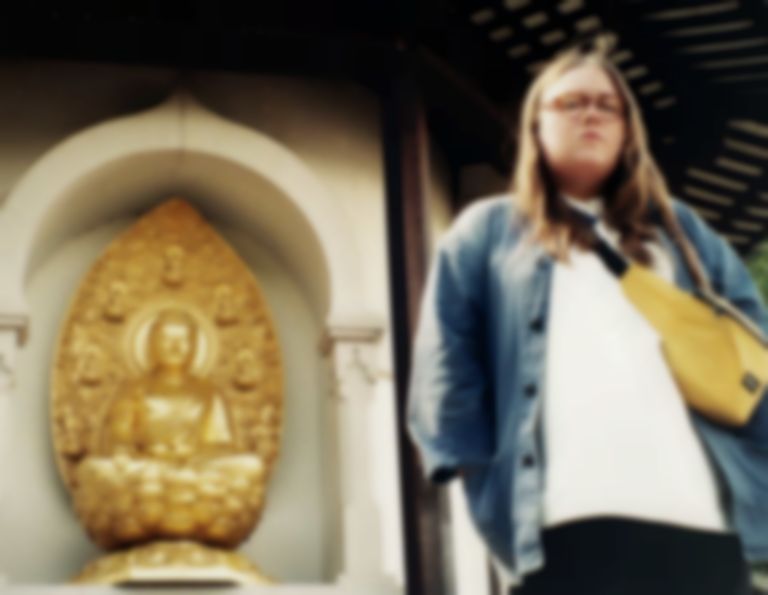 “Rain Dance / Wisdom” confirms what attendees of Emma-Jean Thackray’s live shows have known all along - that she's yet another multitalented rising star of London's thriving jazz scene.

The two-part journey of “Rain Dance / Wisdom” puts the talent and energy of Emma-Jean Thackray’s renowned live performances to record. Along with her band, she's long been a staple of London’s much-celebrated contemporary jazz scene. She's played shows amongst icons such as Shabaka Hutchings and Nubya Garcia, and received glowing endorsements and showcases from Gilles Peterson.

“Rain Dance / Wisdom”, as well as being the first release on her newly-formed label Movementt, captures that acclaim and the energy of her live performances more effectively than any of her other studio recordings.

Built out of her prior track “Rain Dance”, a 42-second mood piece from Thackray’s 2018 EP Ley Lines, “Rain Dance / Wisdom” broadens and blooms into a sprawling piece that pedestals the play of each member of her impressive band. “The track holds moments for each musician to shine,” explains Thackray, “and always goes down well live because it shows how well we improvise together. Lots of energy, brave moments of stillness, telepathic communication and awareness from being such a strong unit as a band.”

Because of that focus on multiple individual performances, “Rain Dance / Wisdom” traverses various dense phases, which are at the same time also freer and punchier than any of Thackray’s previous recordings. The track moves from serene keys and Thackray’s own solitary, steady trumpet into the kind of rhythmic, spiritual nu-jazz you'd expect from someone who's shared bills with Hutchings.

Lying underneath it all are synthesised textures that give the near-eight-minute track a huge, cinematic feel worthy of an artist who's a DJ and producer as well as a composer, multi-instrumentalist, singer and bandleader.

“Rain Dance / Wisdom” is out now is out now via Movementt, and the EP Rain Dance will be out 6 March, pre-order it now. Catch her live at London’s Moth Club on 5 May and find her other dates on Emma-Jean Thackray's Facebook.