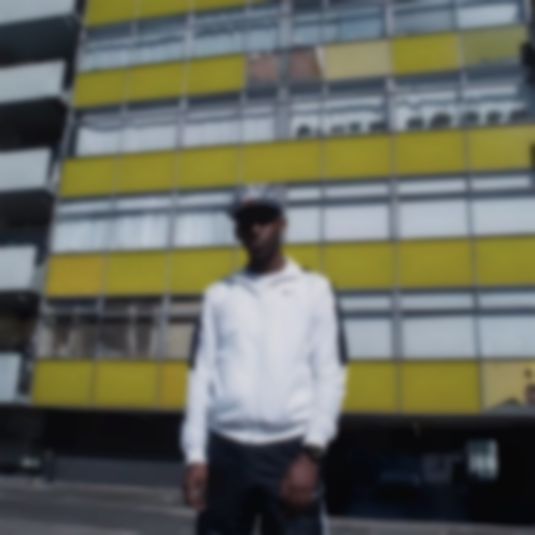 After [now former] fellow member of The Square, Novelist announced he was leaving the Lewisham collective on twitter yesterday, Elf Kid dropped a freestyle showing his lyrical ability and spunk.

Elf showed his support to Novelist though, by stating “I support my brothers decision fully @Novelist dont ever get it twisted thats my family and will forever support him. Music haffi run.”

Check out the freestyle above and we hope this means there is still music to be produced between these two in the future!