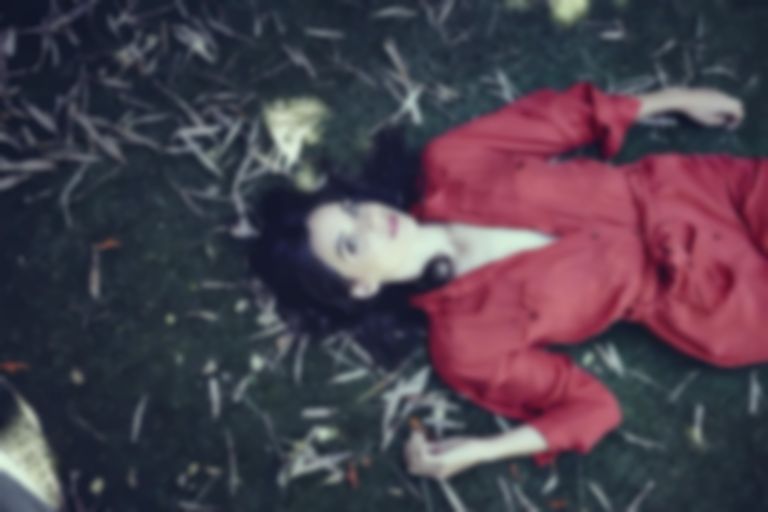 Perhaps unsurprisingly, her musical background encompasses the broadest range of influences; from her childhood on a Hindu ashram to a career in opera singing. Much of her songwriting takes place on a ukulele, as seen in the video for new track “Saint Paul”. Elements of all of these factors are audible in her nostalgic, comfortingly familiar sound, coupled with her penchant for impeccably balanced songwriting.

"This song was written the day we recorded it,” Birrittella says of “Saint Paul”, taken from her three-track release Tiny Ocean. “[I used] a version of William Burrough's Cut-up Technique to rearrange the original chords and lyrics I had composed. The process revealed this fleeting lullaby, that is possibly my favourite moment on the Tiny Ocean EP.”

“The video was similarly made,” she adds, of the track’s flickering, old-school accompaniment. “Tim and I were planning to go to hiking one afternoon and stopped at a stretch of beach along the way. We only had about eight shots in total, and half the time he's trying to figure out how to work the camera. There was a perfect moment where we watched these little girls running up and down the beach. We were there, in our own bubble, but witnessing them and their abandon. It was the embodiment of the lyrics and essence of the song, the swelling harmonies, the unison melody. And, ultimately, a lesson in letting go in the process of making something new."