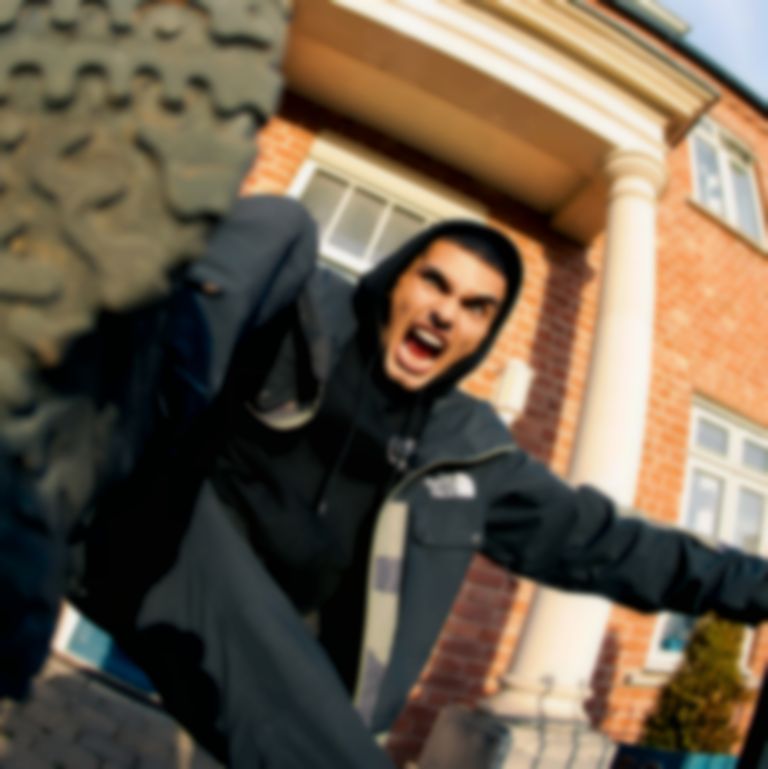 Fresh from the release of his debut full-length project The Last Breath in February, Northampton’s slick-tongued rapper DeBe hits his stride with a drum-heavy ode to past mistakes, “NICE GUY”.

Renowned for his unorthodox lyrical styles and unique choice of flows and beats, DeBe announced himself to the thriving Northampton hip-hop scene with the release of his debut single “Slow Your Ropes” in March of 2019. This was followed later that same year with the autobiographical “Blu Skye”, which found an artist weaving off a list of his achievements to date and what it would take to get to the very top.

Within months, DeBe had released his debut EP The Life of Reilly. The six-track EP, produced in collaboration with Greentea Peng and Earbuds, saw DeBe reflecting on his memories and experiences of living life on the street, to his frustrations at the political establishment for letting his country burn around him. "When it came to making music myself, I always took pride in keeping things original,” he said of his mindset at the time, “being so critical, I guess that's how I've been able to develop my own style”.

Tracks such as “Tell Me” and “67 Mustang” followed in 2020, before the power and frenetic frantic energy of his debut album The Last Breath caught the attention of some of London’s leading radio figures - later cemented by the unprecedented success of its follow-up singles “LIKE FIDDY” and “NOT COPS”.

Now, with “NICE GUY”, DeBe weaves around a clattering beat with his free-flowing, tongue-in-cheek lyricism. Reeling off anecdotes about dropping out of college, hiding from the police, and annoying his parents, he delivers with a blasé attitude.

“I’m a nice guy and I question some of the actions I’ve followed through with in the past however, sometimes it’s appropriate,” DeBe explains of his newest release. “I’m a very yin yang person, a nice guy being one side.”

The track came together following a chance encounter with the producer Chase at ALT LDN festival. “The week after I hit him up to lock in a session” DeBe continues, “I linked him and he played me a load of slappers. This beat stood out and I wrote the hook in 5 mins, I was rapping it over and over. I came up with half the first verse and I was so gassed, I recorded what I wrote and kept going.”

“NICE GUY” is out now. Find DeBe on Instagram.