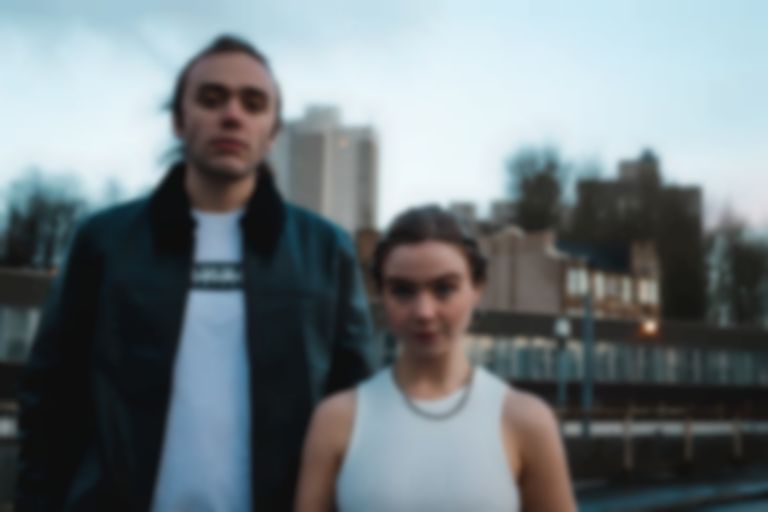 Hailing from the same scene as The Ninth Wave and Walt Disco, Glasgow four-piece Dead Pony pack a punch with their undeniably catchy new single “Everything Is Easy”.

Part of the thriving Glasgow post-punk scene and following in the footsteps of fellow rising stars The Ninth Wave and Walt Disco, LAB Records signees Dead Pony are set to continue their meteoric rise with new single “Everything Is Easy”. The first of a series of releases to be unveiled throughout 2020, the track marks a turning point for Dead Pony, as they begin to turn steady interest into serious hype.

Addressing the sad realisation of simple childhood stories as fantasies on a track that is anything but, “Everything Is Easy” is undeniably good fun and propels at 100 mph with thumping drums and explosive guitars. These post-punk staples are married with a vocal melody straight from some classic 80s pop to create song as danceable as it is aggressive.

Dead Pony · Everything Is Easy

“‘Everything is Easy’ is a song about the betrayal you feel as a child when you realise that your parents have been lying to you your whole life,” the band explain. “Lyrically, we tried to capture that feeling of betrayal as a young, naïve child when you find out Santa isn’t real…Like how my hairdresser dad used to bring me home a snipping of white hair from a customer and tell me it was Santa’s beard.

“I believed that up until I was about 10 years old and when I found out it was just some old guys hair I was absolutely disgusted and heartbroken.”