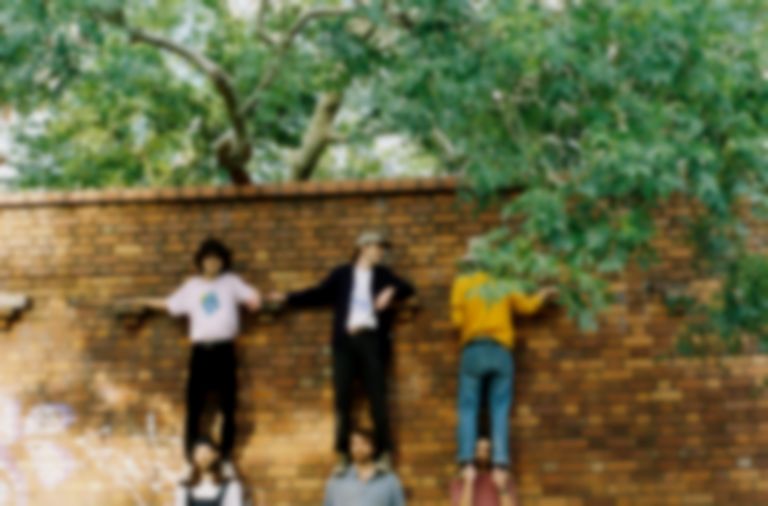 Fizzing with twisted guitar melodies and a dreamy psychedelic groove, “Brain Abroad” proves that Bristolian six-piece Cousin Kula are masters of their craft.

All active members of Bristol's progressive jazz scene, Cousin Kula's eclectic influences collide with colossal force. Layered with musical intricacies, the track opens with Elliot Ellison's androgynous vocals - with a gentle reminder for the listener to “just relax”, before subsequently untethering the beast.

"Sometimes I like to keep the theme of the lyrics undefined, and just see where the words go” Ellison explains. “In this case, the song became about losing your way a bit, partying too hard, and having those strange thoughts that haunt you the next day.”

“We gigged a completely different version for a bit before taking it back to our rehearsal space for a total change in direction. In light of that, the chorus refrain 'too many times to count now' has a certain irony for us. But sometimes, the most challenging songs to write turn out the most interesting”.

It’s easy to see why this is a firm favourite from their live circuit, with its slow build into a swirling snake pit of hissing synths and seething drum patterns. It twists and turns at such velocity that it’s difficult to keep up, kaleidoscopic colours combining to curate a palette of dazzling psychedelia.

“Brain Abroad” is out now and you can catch the group at The Lexington on 13 March. Find Cousin Kula on Facebook.