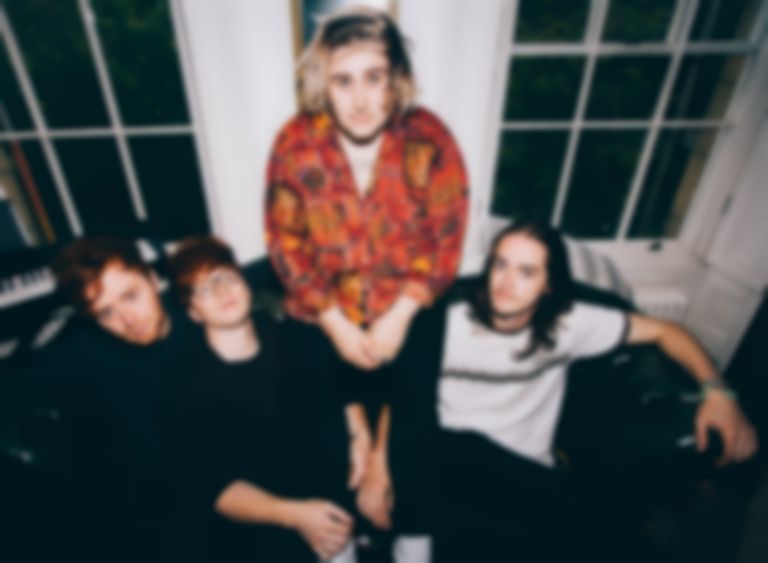 The band's latest offering is a leviathan chunk of indie-pop excellence. It's drenched in washed-out vocals and big summery riffs - the sun has most definitely deserted the UK recently, but Coquin Migale make sure there's still warmth in our hearts.

Frontman Alex Soper says of the single: "'SOFT' is our third single to be released via Fierce Panda Records and is a song that touches on the band's eventful journey so far. I project myself an awful lot throughout this record and it's a track I feel bleeds a significant amount of emotion when listened to. I like that about 'SOFT' and we're proud of its final state. 'SOFT' is still Coquin Migale, yet we feel it sees us delving into more progressive territories whilst keeping hold of the familiar, strong guitar and soaring melody-driven vibe we're so heavily fond of... I wrote this in my bedroom, all the way back in March, and it was enthusiastically rehearsed as the rest of the guys were fans."

"SOFT" is out now via Fierce Panda. Grab it from iTunes.