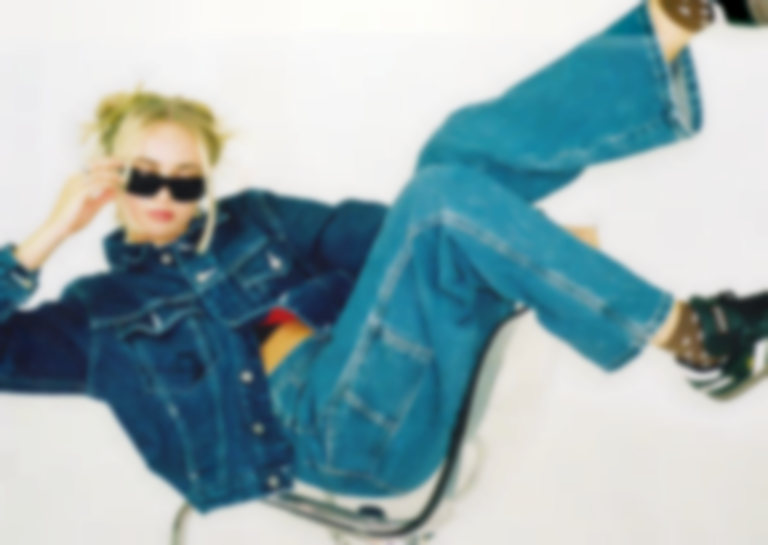 California pop sensation Claire Rosinkranz’s new single “123” has everything you want in a summertime smash: a buoyant melody and a devilish sense of humour. With relatable LOL moments like, “By the way, you’re a shitty dancer” / “if you want to book me, boy, call CAA”, and an on-cue cough after the line “sick like the flu”, she brings the lyrics to life with the impeccable timing of a stand-up comedian.

If you’re wondering how someone so young has already reached the ears of one-fifth of the world’s population, the answer is easy: great songs, an effervescent personality, and a stubborn refusal to take herself too seriously. Rosinkranz is the model of pop efficiency and "123" tells its story in just a hair over two minutes.

In 2020, while most of her 16-year-old friends were still trying to get a driver’s license, Rosinkranz independently released "Backyard Boy", which was hailed as one of the best of the year by pillars of American media. That momentum got her signed to slowplay/Republic, where she released her difficult-to-type but easy-to-love debut EP BeVerly Hills BoYfRiend, featuring collaborations with Jeremy Zucker and Role Model.

Earlier this year, Rosinkranz unveiled a pop gem with the Prince-like title of "I h8 that I still feel bad for u". She followed that up with the punk-tinged video for "i’m too pretty for this", punctuated by the singer’s energetic air-drumming. Many artists have a carefully crafted persona, but Rosinkranz wins you over with a true personality. Comparable to the teen-pop appeal of Lizzy McGuire, the American TV show that launched Hilary Duff’s career, Rosinkranz’s songwriting and insouciant SoCal vibe will take her to heights Duff never reached. She’s the endearing Cali-girl-next-door, with a sunny disposition that charms (even as the expletives fly).

Most indie sites avoid mentioning gawdy streaming statistics, but when an artist hits the billion-with-a-B level, it means something. Claire Rosinkranz is an ambassador for Southern California cool. She has boundless charisma and confidence – and the best is yet to come.

“123” is out now via slowplay/Republic. Find Claire Rosinkranz on Instagram.