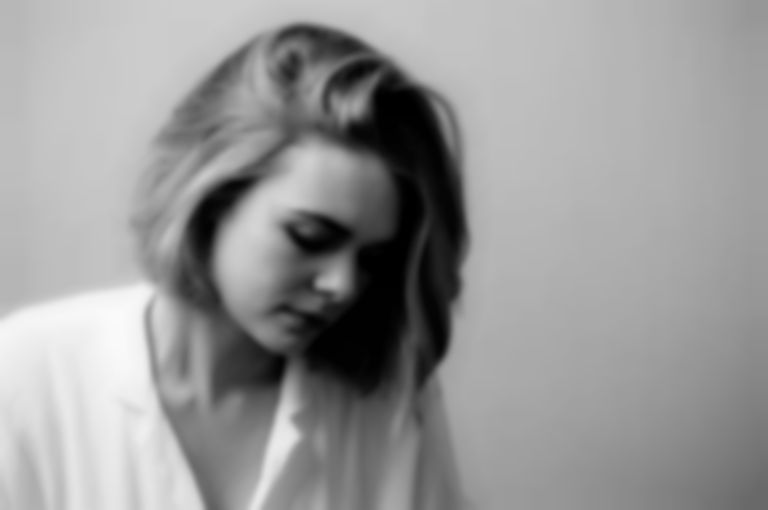 Manchester-based singer/songwriter Chloe Foy shares new single "Flaws", which sees her reflect and reassess everything following a series of changes.

Having taken some time away from touring to work on her forthcoming EP, Foy's new material comes from a place a change, which is neatly summarised by the collection's title Are We There Yet?. The new single itself is beautiful and relatable, whether you find resonance with the specifics of Foy's situation or nuance in the broader themes of just trying to figure things out for yourself, "Flaws" is stunning.

On "Flaws" Foy explains that sense and time of reflection: "It was post-university and I was trying to work out my place in the world as well as coming to terms with a period of grief. It came out of a longing to be back to 'normal', whatever normal may be. The ambient feel of the strings and harmonies was intended to create a feeling of space, to engender a sense of hope and possibility."

With the EP release to follow in mid-May, Foy is set to take to the stage once again for the release's launch show, sharing new and old tracks, at the Eagle Inn in Salford on 13 May.