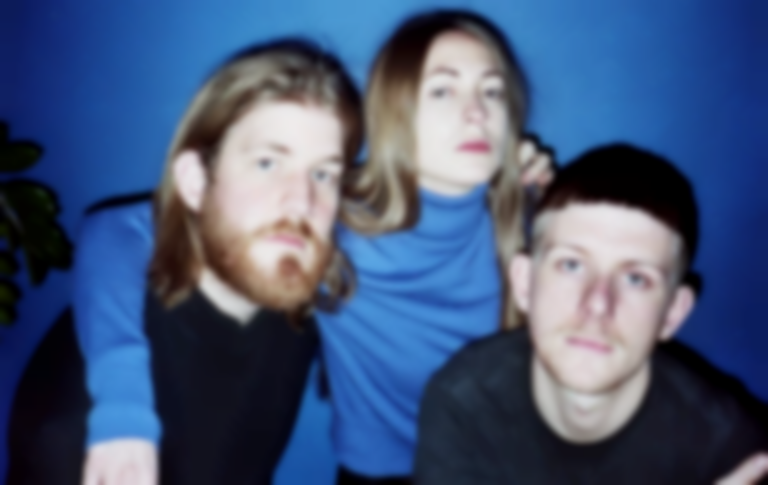 Last year was quite the year for CHINAH who released their fantastic debut EP Once The Lights Are On, to rave reviews following singles “Away From Me”, “We Go Back” and “Minds”.

The trio have been hard at work on the follow up Hints, which they’ve just finished. Hints is set for release later in the year.

The first time we heard “Even Love” was live at this year’s Eurosonic Festival and we knew there and then it was one of CHINAH's best tracks thus far. Simon, Simon and Fine know how to do things live too, translating their nuanced synth pop to the live setting adding more live instrumentation really makes things rather magical.

CHINAH excel in all aspects of their craft, which is one of the most exciting things about this band. Their songwriting never fails to capture a mood; the often dramatic production sizzling away, complementing Fine’s delicate, but familiar vocals. “Even Love” seems carefree on the surface, but on another level it’s quite profound: “even love can’t erase a memory / even time can’t erase what you’ve seen” will be haunting you for days.