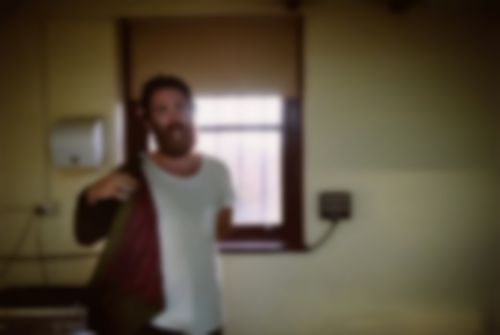 Australia’s young crooner Nicholas James Murphy, better known as Chet Faker, has this week released the video for “Talk Is Cheap”, in which a Neanderthal Murphy thaws into his melodious chorus.

With the Australian electronica scene currently at its peak, it seems only right that a debut album is due from one of its figureheads. Following the success of second EP Lockjaw, with which we saw the young artist collaborate with buddy and fellow Australian pop-icon Flume, Murphy’s first full-length Built On Glass is set for release this April.

The video for its first offering, “Talk Is Cheap”, is an inventive use of stop-motion and, like the song’s chilled lounge vibes, is relatively simple but used to great effect.