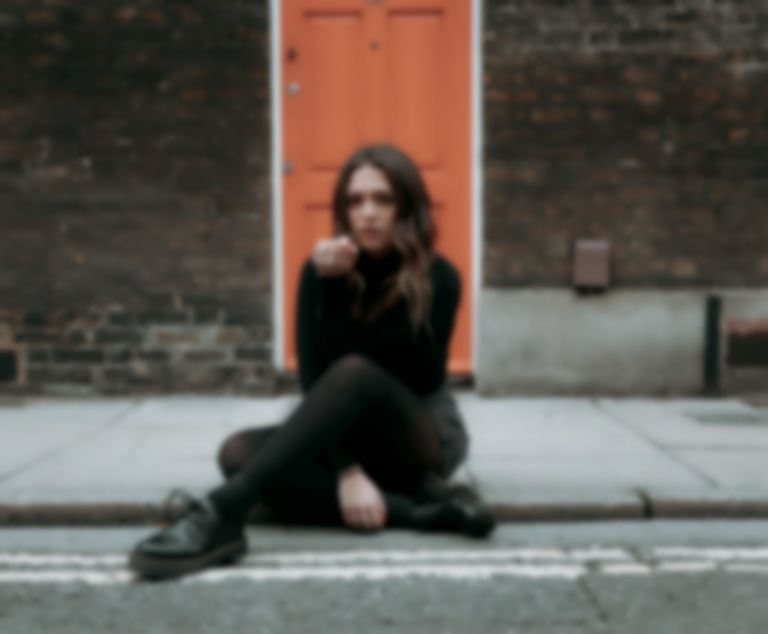 “Backseat”, the equally desirous and stirring ode to the cessation of girlhood, marks Charli Adams' first foray across the pond.

Charli Adams' stark, astute vocal is offset with heavy '80s sensibilities by way of a steady rhythm section and ample synths; and you can’t help but think of John Waite’s “Missing You” with the first few opening bars.

Evoking her peers Phoebe Bridgers, Sharon van Etten and Angel Olsen, the young singer-songwriter straddles the realms of dulcet adolescence and torturing maturity with great poise. Thematically, “Backseat” captures that unique feeling of being in the moment but allowing a wave of memories to wash over you; something which often happens on a long drive when you’re sat in, you guessed it, the backseat. “My head is heavy out the window” she sings, which is further evoked with the rousing instrumental nod to her now-home of Nashville.

“'Backseat' - and really my whole new EP Good At Being Young is about retrieving the youthful energy we all used to have and reminding yourself to tap back into your inner child when things get too heavy. It's about capturing that emotion before it's forgotten,” says Adams.

“By the time we made the video, some time had passed since I'd written the song and traveling to London for the first time reignited some of that feeling in me. Growing up in the south [Alabama] we drove pretty much everywhere so just being able to step out my door in London and walk around the city for hours with headphones on was so refreshing,” Adams describes.

“The song takes place quite literally in the backseat of a moving car, so filming it there felt too predictable and easy to imagine. In London I looked for other situations that could convey a similar sense of movement and solitude and got attached to this image of sitting alone on the 'backseat' of a moving canal boat. I decorated the video with little details from my life at home and even wrapped my favourite coffee mug, that my grandfather in Alabama gave me, and brought it to London where it makes a couple appearances in the video."

“Backseat” is out now and Good At Being Young is out 31 January via Color Study. Find Charli Adams on Facebook.