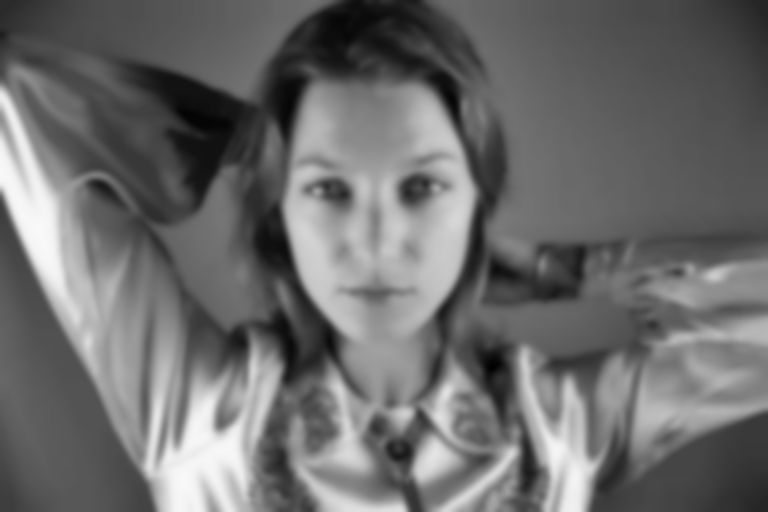 This last year has been an easily forgettable one for country music. John Prine and Kacey Musgraves aside, it’s been a year of half-baked turkeys and over-boiled sprouts. Thankfully, 2019 is already looking like an all-you-can-eat buffet of slow cooked country deliciousness - hopefully with unlimited gravy.

“Sad” epitomises Carson McHone’s off-centre, oddball take on traditional country. Taking her inspiration from Dylan, The Velvet Underground and Thomas Wolfe, it turns to you like an old regular on a barstool before it begins opening up - “Well, here’s the deal / I got this thing / I call it sad and it calls me home” she sings, while a fiddle and pedal steel shuffle away beneath her woozy Texan drawl.

The video, directed by Ryan Hamilton, finds McHone returning to The White Horse, the legendary honky-tonk in East Austin where she’d previously held the coveted Thursday night residency, to dance around the bar stools stacked up on the tables in clown make-up. Just like the song it’s sweet, melancholic and casually eccentric.

The ever-dependable Loose Records signed McHone after AmericanaFest in Nashville in September, and her sophomore album Carousel drops in January to coincide with a smattering of UK tour dates. Recorded in Nashville with producer Mike McCarthy, the award-winning producer behind albums for Spoon, Patty Griffin and Heartless Bastards, Carousel sees Carson McHone swinging out of her corner of the Texas honky-tonks with the most exciting country record since Margo Price's Midwest Farmer’s Daughter.

“Sad” is out now, and Carousel is released 25th January through Loose Records. Follow Carson McHone on Facebook, and check out her UK tour dates for 2019 below.