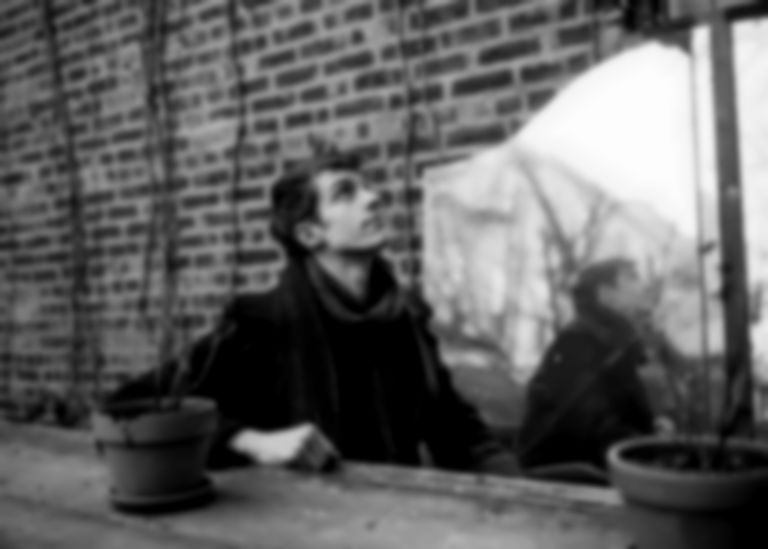 Cale Hawkins' new single "Origami" caps off another productive year for the multi-instrumentalist and certifies his EP, slated to drop early next year, as one not to be missed.

Tense keys build on an odd time signature, slowly immersing the listener in a dreamlike and mysterious world influenced by the likes of Björk or Daniel Lanois. As it all unwinds during the chorus, “Origami” bursts into a surreal explosion of synth euphoria, highlighting Cale Hawkins’ soaring falsetto.

Hawkins sings, “Oh you built me up / in origami love / it cast us into shapes / we couldn't hold them up,” using origami folding as a metaphor for the unrealistic expectations we place on those we love. Much like with his music, Hawkins doesn’t want to be put in a certain box.

He explains, “The fascinating art form has a lot of room for originality, but in the mainstream of origami folding, most folks just opt for the basic patterns. I always found the idea of people having a “type” quite restrictive. We tend to fit people and things into this criterion, to the point where our conception of them differs from reality.”

Hawkins follows by asking, “As our expectations and preconceptions evolve in wild, unanticipated ways over time, love faces a test of resilience. What happens when we can’t hold the shapes we’re cast in?" His new offering is a stark reminder that we should be living in the moment.

Mirroring the fall from grace, sporadic string plucks induce more tension to the piece and build into the powerful cello-led bridge, played by Ansel Cohen and accompanied by Chase Potter’s violin. As with his last track, Collapse, Hawkins wrote, produced, and played everything else on the track.

Like a spider building its web, Hawkins immaculately crafts his instrumentation and words with such detail that it comes as no surprise that “Origami” took a long time to finish. “I wrote Origami’s main chord progression roughly four years ago and couldn’t get it out of my head.” You won’t either.

"Origami" is out now via Litonika Records. Find Cale Hawkins on Facebook.