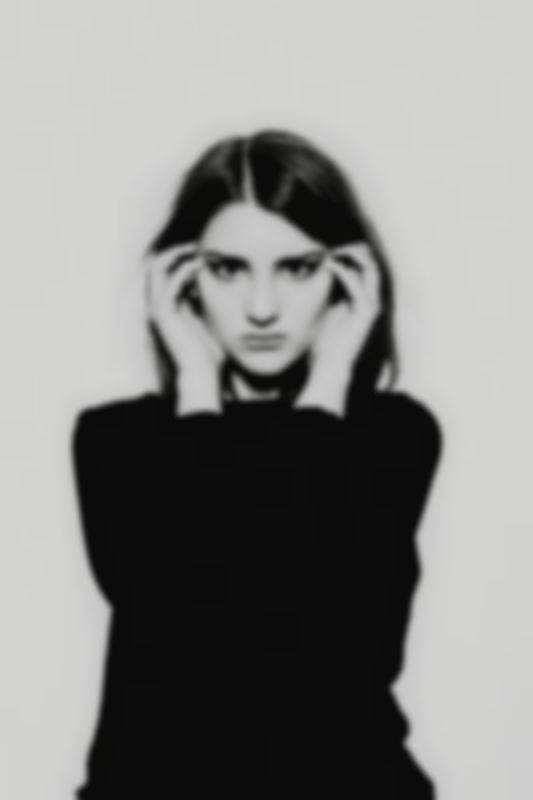 While it is impossible to ignore the intense volume of world-beating electro-pop emerging from Scandinavia for some time now, Broken Twin is out to prove that gentle, bucolic musings are just as much a part of the region’s musical export.

This time last year “Out Of Air” became something of an obsession and now, with echoes of the simplistic wonder of Alice Boman’s stunning debut “Waiting“, this Danish peer has grabbed attention again: utilising her arresting vocal with cold, melancholic piano and poignant, heartfelt lyrics – making-up the accompanying video – “Sun Has Gone” is as haunting and wonderfully vulnerable as almost anything out there.

Immerse yourself in this gorgeous official debut below, to be released via Anti Records on 18 November.