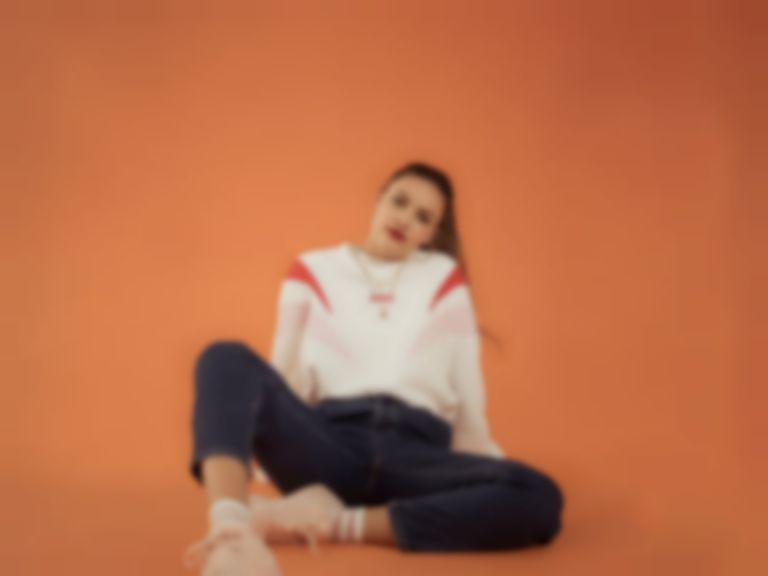 Edinburgh isn’t quite the place that tends to deliver soulful, Motown-influenced artists on the regular, but that is set to change with the emergence of Bow Anderson. With machinations of being a trampoliner (she was on track to represent Great Britain!), her athletic dreams came to a crashing halt after a freak accident left her unable to compete in the aftermath.

As life proves to sometimes turn, Anderson’s stint in rehabilitation for her injuries saw her develop a knack for songwriting, the artist found her voice with home duets with her father. With an unprecedented seed planted, Anderson combined her love for Motown and Northern Soul with pop divas like Rihanna and Beyoncé to create a fresh-yet-nostalgic concoction of the two.

With a melody begging for the airwaves, Anderson’s debut single “Sweater” is toe-tappingly feel-good. Grounded by bassy grooves and accompanied by bright piano chimes and soaring strings, the single comes to life with its irresistible chorus. However, it is Anderson’s stunning tone that steals the show as she effortlessly belts out the bittersweet lyrics; she is clearly having the time of her life.

“’Sweater’ is a special song as it’s the first song that felt right, and like it was me,” shares Anderson of her new single. “It’s about getting your heart broken and the emotions that come with that because it can be a really tough and lonely time, even when your friends are around you.

“I’m nervous but excited for the world to finally hear my songs!” she continues. “For the video I wanted it to be about your friends being there to pick you up and make you feel good, rather than base it on the boy - because after a breakup it’s the people close to you that look out for you”.