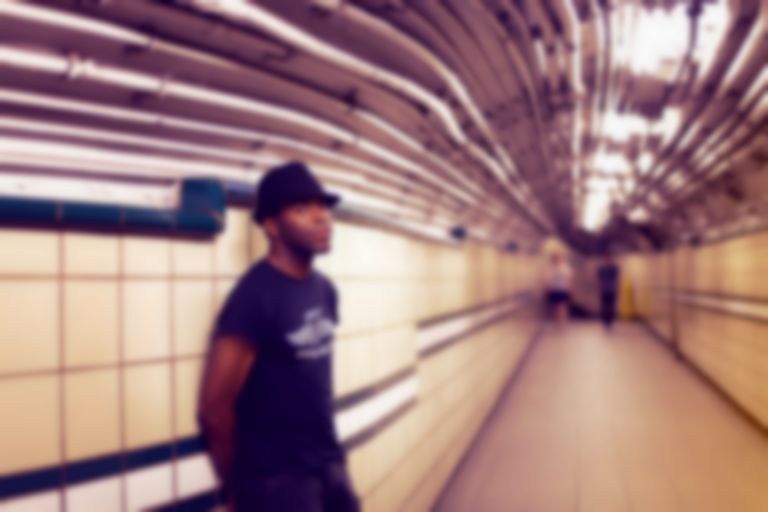 Blak Emoji is the new project from Kelsey Warren, set to deliver an EP later this month. “Poison To Medicine” is the third single to be lifted from the release; a cautionary tale fleshed out with percussion from Dresden Dolls’ Brian Viglione. Warren’s passion for vintage sounds shines through in the lashings of analogue synth making up the track’s bulk.

As on previous releases, “Poison To Medicine” defies genre categorisation, blending alt-rock influences with a more recent interest in dance music. Citing inspiration from the incongruous pairing of Nine In Nails and Björk, Blak Emoji has already garnered some contrastingly current comparisons to Blood Orange and Twin Shadow. With Warren’s hometown reputation as both talent and taste-maker, it seems highly likely we’ll be seeing plenty more from Blak Emoji in the future.

“Poison To Medicine” is out now.