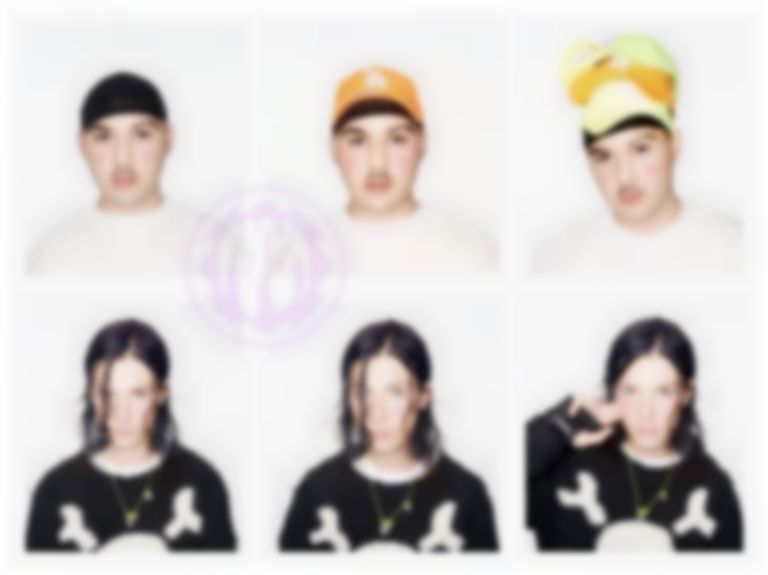 Following in the footsteps of "Drama", the first track to be taken from the collaborative album, "God" is more genre-blurring excellence. Seemingly a perfect match, the pair's creative energies link seamlessly on what we've heard of the record so far.

"God" is hypnotic as Bladee's vocals drift above Mechatok's crystal clear beats. Created last winter, the new collection sees these exciting artists pushing more boundaries with their unique approach to pop as they channelled as a sense of "impending doom".

Good Luck will be Bladee's third full-length release of the year following both 333 and Exeter, and with each project, the prolific and enigmatic vocalist continues to evolve.

As for Mechatok, the classically trained instrumentalist and all-round purveyor of experimental everything, also dropped a project this year – a soundtrack for artist and designer Kim Laughton’s game, Defective Holiday.

The eight-track set will be previewed by a live performance with exclusive merch and physical versions of the album available too.