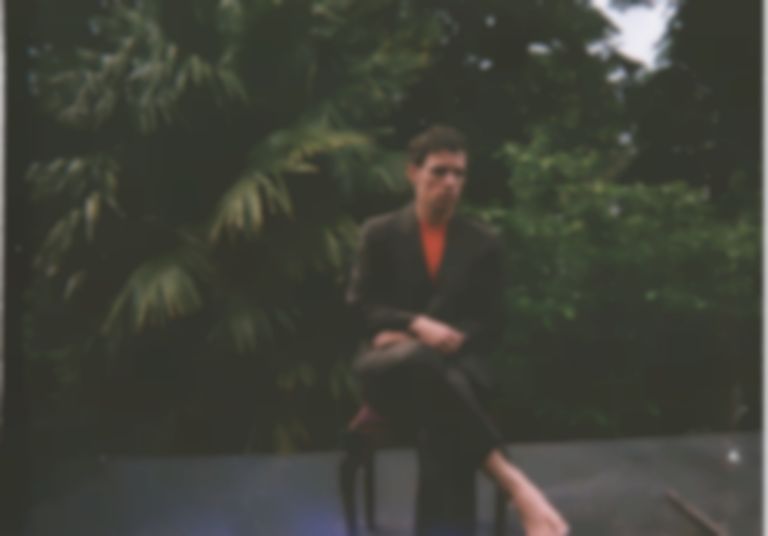 Querying some of life’s most crucial questions; “is there milk in the fridge, is the bathroom pretty clean?” Hand in Hive’s newest comrade Blackaby strikes out alone with new single "What's On The TV?".

Having been part of many musical endeavors over recent years in various guises, most recently playing with label mates Swimming Tapes, William Blackaby is now taking centre stage and going solo. ‘"What’s on TV?" serves as his first offering and the title track of the soon-to-be-released EP - and what a debut it is; a rollicking, cocky and razor-sharp slice of indie-pop that asserts a real sense of merrymaking.

In a similar vein to the early singles of The Strokes and The Vaccines, “What’s On The TV?” is concise and wholly cogent. Whilst the guitars are effervescent and infectious, a closer look at the lyrics unveils a slightly sardonic undertone, which is perfectly balanced with Blackaby’s confident swagger in delivering the line “and I’m wondering if you’re still in love with me?” - the insouciance almost palpable.

It’s charming, savvy and askew guitar music that would undoubtedly be a real crowd pleaser for a sweaty, low-ceilinged venue with its candied refrain and devilish hooks, but whilst that’s a distant dream at the moment, it will assuredly become an earworm.

Of the upcoming EP - released via Hand in Hive and also on cassette with Sad Club Records - Blackaby says: “This EP looks back at youth, learning to write essays and discovering alcohol (the friend who will travel with me). The mundane problems of town living. Trying to be cool. Trying skateboard tricks. Trying to fit in. The way out is growing up but then the same problems are still there, you just create more distractions”.

"What's On The TV?" is available now via Hand In Hive, with the EP of the same name to be released 24 July. Follow Blackaby on Instagram.