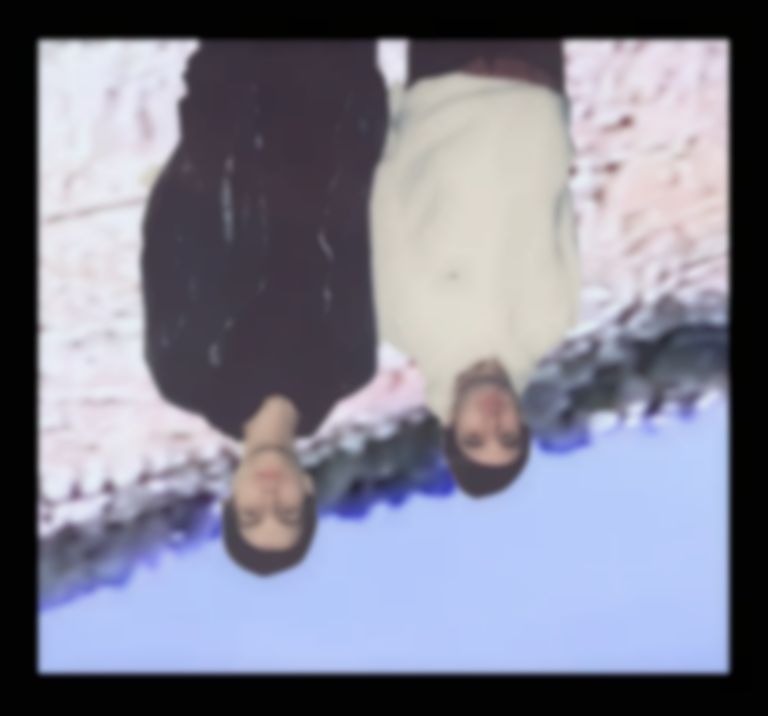 On their second single, BIRTHDAY build off the immediate promise of their debut with the release of their dreamy, nostalgia-inducing cut "We Need To Talk."

The duo, comprised of vocalist Kamran (from Fake Laugh) and producer LUKA, now share the lo-fi music video for the track featured below.

The two artists connected following LUKA's first performance at Birthdays, London, where they discovered an immediate kinship in shared musical aesthetics. As many good artists do, LUKA and Kamran stoked the flames of their connection towards collaboration as the former sent the latter productions crafted in his childhood bedroom.

Hitting early 2016 in stride, BIRTHDAY was formally unveiled at the beginning of April, dropping their debut single "DO IT ALL THE TIME" with a TBA EP in the works. Until then we have the beautifully crafted "We Need To Talk" and its accompanying video where LUKA's warm production meets Kamran's far away vocals in beach-bliss harmony.

Watch BIRTHDAY's "We Need To Talk" and be sure to catch their first ever live gig at Miranda London on 13 May.